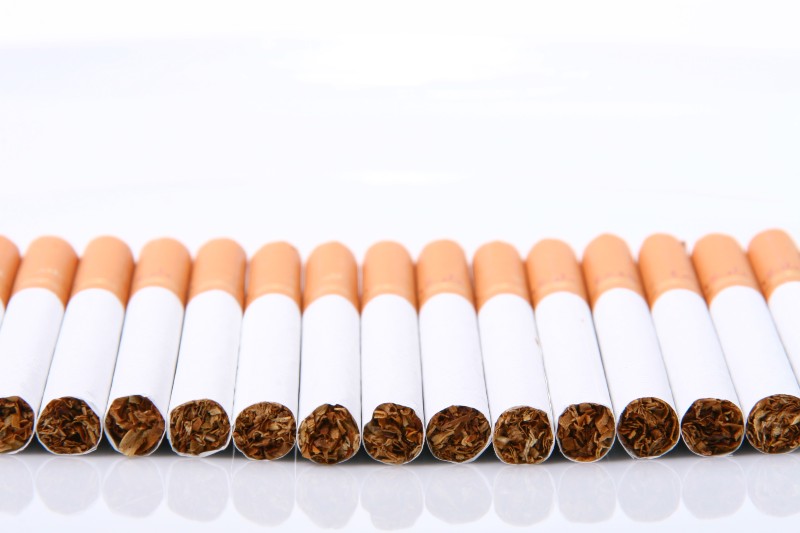 Tobacco and nicotine products are some of the most dangerous consumer products on earth, and that’s been the case for many years.

The World Health Organization estimates that over 8 million people die annually worldwide due to tobacco.

Roughly 7 million of those annual deaths are due to direct tobacco use by the consumer, and the remaining 1 million+ die from secondhand smoke inhalation.

Nearly half of all tobacco consumers will die as a direct result of their tobacco use, which is extremely unfortunate.

Cannabis is Safer Than Tobacco

The tobacco industry obviously knows that, which is why they try to get consumers to give tobacco a try. Once the consumer is hooked, the tobacco company then likely has a consumer for life.

Unlike tobacco, the cannabis plant has never killed a consumer ever, throughout humankind’s entire recorded history.

Also unlike tobacco, the cannabis plant possesses significant wellness and medical benefits, as proven by a number of studies.

Recently, a team of international researchers examined data involving self-reported rates of tobacco/nicotine use before and after initiation of medical cannabis treatment.

The study involved 650 medical cannabis patients in Canada, and what the researchers found was very insightful.

Nearly half of the study’s subjects, 49%, reported reductions in their tobacco/nicotine use following the medical cannabis treatment.

Roughly one-fourth of the study participants reported having given up tobacco/nicotine use altogether for at least a 30 day period following medical cannabis use.

Study participants that were 55 years old or older were the most likely to report a reduction in their tobacco/nicotine use.