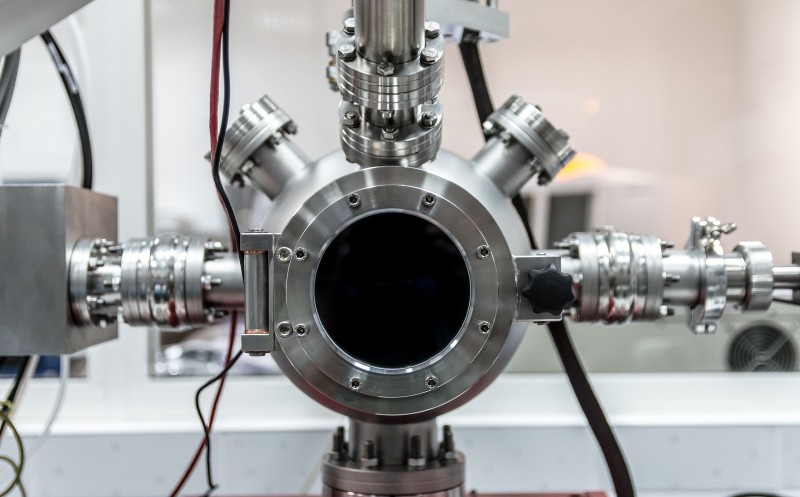 Cannabis concentrates are not a new concept. Hash, which is a concentrated form of cannabis, was around for many decades prior to reform victories spreading across the globe.

However, cannabis reform has created a concentrate sector within the global cannabis industry and it’s booming. Robust options are widely available in many areas and there doesn’t seem to be an end in sight.

Concentrates are made via various processes, with many of those processes involving volatile chemicals that can create safety issues. They’re also not environmentally friendly. The result of a new study suggests that pressurized hot water could be a better option.

Some of the most popular methods for creating cannabis concentrates involve putting raw cannabis in a container and ‘blasting’ the raw cannabis with a solvent via a closed loop system.

As the solvent makes contact with the raw cannabis, it extracts cannabinoids. Common solvents used for the process described are butane and CO2, which can be dangerous to work with for many reasons and are toxic for the environment.

“The optimal conditions to extract more CBD, CBC, and CBG than THC and CBN were set at 150 °C, 160 °C, and 45 minutes as extraction temperature, the temperature at collector vessel, and the extraction time, respectively,” researchers stated.

“At this condition, the predicted and experimental ratio of THCt (THC + CBN)/CBDt (CBD + CBC+ CBG) was found to be 0.17 and 0.18, respectively. Therefore, PHWE can be seen as an alternative to the classic extraction approach as the efficiency is higher and it is environmentally friendly,” researchers concluded.

How Common Will This Type of Extraction Become?

Using water to extract cannabinoids is not a new concept, however, it’s not very common at a commercial level.

For the sake of the environment and safety to cannabis industry employees, hopefully pressurized hot water extraction proves to be a viable option.

Various factors need to be worked out and questions answered before the industry and cannabis community will know how widespread the process may become, including but not limited to:

More research needs to be conducted to know for sure. Ultimately, those questions could be answered by the industry through trial and error.