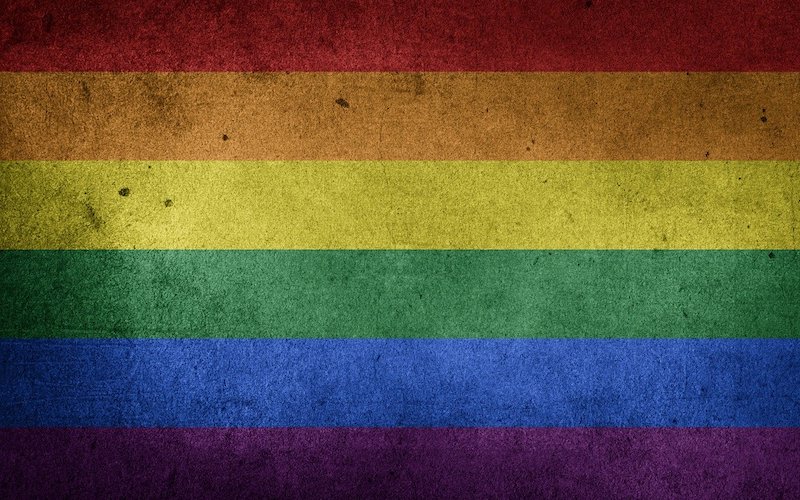 In 2015, gay marriage was officially made federally legal in the United States. Just a year before, cannabis first became legal in the state of Colorado. Over the years, the cannabis movement and the LGBTQ+ movement have intersected in a number of ways, not to mention how both started as states’ rights issues before entering the federal spotlight.

In 2016, LGBT Capital estimated that the LGBTQ+ community’s global spending power is worth 5.4 trillion dollars, making it a lucrative customer base. For these reasons, the cannabis industry is tied to the LGBTQ+ community. To learn more about what binds these two communities, we spoke with Josh Crossney and Kyle Porter, both prominent gay figures in the industry, and Renee Gagnon, the first transgender CEO of a publicly traded cannabis company. In this panel, they discuss their own experiences in the industry and how the cannabis space and LGBTQ+ community are linked. 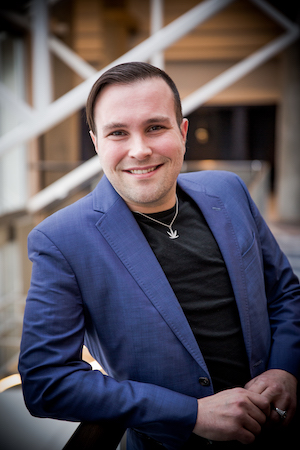 How would you describe LGBTQ+ representation in the cannabis industry?

I feel that the cannabis industry, compared to many other corporate industries, is very inclusive in contrast. That being said, I do feel there is still much room for improvement when it comes to LGBTQ+ representation and diversity inclusion in general.

It is important to know the history of a community that you belong to and cannabis is no exception to the rule. In many ways, the LGBTQ+ community is largely responsible for the industry that we know today.

Some people might not know this, but the LGBTQ+ community fighting for cannabis as an option during the HIV/AIDS epidemic in California during the early 90s was one of the primary drivers that eventually led to Proposition 215 passing. With the passing of this proposition, it opened up access to medical cannabis throughout the state… I always give a nod to Dennis Peron, who was one of the most staunch advocates and activists involved in the beginning of this movement.

Peron was a co-author on Proposition 215 and fought tirelessly for it to pass. Without Dennis Peron and other advocates like him, I truly believe that we would not have the global cannabis industry that we have today.

Have there been specific moments when you felt accepted by the community?

When I entered the cannabis industry, I made a conscious decision to be my true and authentic self and not try to tone down my persona or look to fit into anyone’s idea of what a cannabis professional or entrepreneur should look or act like. For me, this was the best decision I could have made.

It enabled me to navigate the industry and make real and lasting friendships and connections. Coming out or being open about your sexuality is always a personal decision and journey, but for me, I truly feel that being myself in professional situations has been an advantage. When you can just be who you are, all of the pretending goes away and you can focus on building your professional career and personal development.

I think there are many ways that the cannabis industry could work to become more inclusive to not only LGBTQ+ individuals, but also women and people of color. Media coverage like this really plays a big role in this discussion, because it creates a platform for minority individuals to share their struggles and successes. Visibility creates more awareness which helps advance the mission of a particular community. 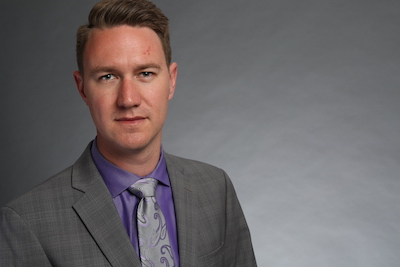 Do you have any examples of when you felt discriminated against within the cannabis industry due to your sexual orientation?

Alternatively, have there been specific moments where you felt accepted by the community?

At the most recent MJBizCon, the largest cannabis-focused tradeshow, I attended an LGBT executive mixer for the cannabis industry. This was the first time I saw this type of representation in our industry and it was humbling and exciting. They had a great turnout of powerful players and it reminded me that this industry is not stuck in its ways and allows for growth of LGBT individuals.

Do you see any links between the gay rights movement and cannabis legalization?

During its 80-year prohibition, the cannabis movement has mostly been known as a progressive issue. This could relate to an outside perspective that many industry members are more accepting of the LGBTQ community, like progressives are. I would go so far as to say that many industry members can identify with gay people as ‘stigmatized,’ much like cannabis has been for decades.

Even though the cannabis industry is one of the more inclusive, there are always things that can be improved upon. To be more inclusive in this industry, I think the members of the LGBTQ community need to take it upon themselves to embrace their sexuality and be vocal. Don’t be afraid of the rich, straight, white man with the money. Be afraid of not being yourself and not standing up for what you believe. The more vocal we are together, the more people can’t ignore us and will understand our various goals within the industry. 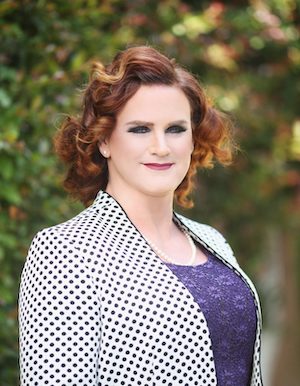 How would you describe LGBTQ+ representation in the cannabis industry?

When I first came out four years ago, in industry and in life, most of the community was invisible, still there but not out.

Now, it’s not only okay to be from the community, it’s a good thing. That’s nice.

Do you have any examples of when you felt discriminated against within the cannabis industry due to your sexual orientation?

I’ve had women who felt I shouldn’t be called a female CEO, or “female” anything. I’ve had men discount my accomplishments post-transition. I used to joke after transition that LinkedIn took away 40-percent of my experience.

Women laugh. Men wonder at the algorithm that would enable that…

Do you see any links between the gay rights movement and cannabis legalization?

A closet is a lousy place to smoke a joint. Hotbox yes, but it’s dark and lonely. Cannabis  has many stigmas that are similar to those against the LGTBQ community. Tolerance and education solve both.

Equity and equality must be part of all companies. It’s just good business.

Do you have any final thoughts on the matter?

The LGTBQ2+ community has as much opportunity on this blue ocean as anyone. It’s the first from-scratch industry we can legally share in the rewards on a level playing field.

I’m quite excited to see the huge gains our community makes from the cannabis industry.