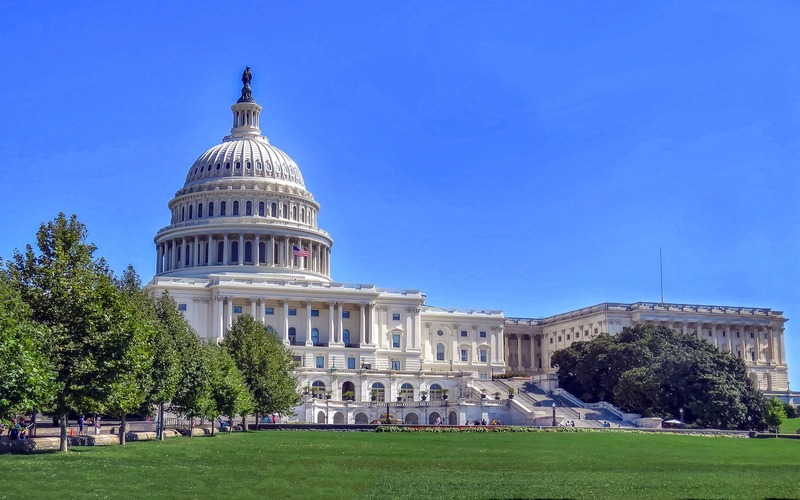 New legislation was introduced Wednesday that would decriminalize cannabis at the federal level, removing it from the list of federally controlled substances. The Cannabis Administration and Opportunity Act would empower states to implement their own cannabis laws.

Senate Majority Leader Chuck Schumer and several other Senate Democrats are backing the measure which remains a draft bill at this time.

It’s the first of many steps necessary to remove cannabis from the controlled substances list.

Schumer’s push for decriminalization is supported by Sens. Corey Booker of New Jersey and Ron Wyden of Oregon.

“I was the first Democratic leader to come out for the legalization of marijuana and I will use my clout as a majority leader to make this a priority in the Senate,” said Schumer.

Booker added, “This is the first time in American history the majority leader of the United States Senate is leading the call to end prohibition of marijuana.”

Schumer noted it will take broad, bipartisan support to move forward. The draft bill will be shown to stakeholders in an attempt to garner support.

Most legislation in the Senate requires at least 10 Republicans to vote in favor of the bill.

The even split of the current chamber with Democrats holding the narrowest possible majority would leave Vice President Kamala Harris with the tie-breaking vote.

“When it comes to drug policy, this bill will change everything in the United States, and beyond. We’ve long known that cannabis is the canary, and the speed with which it has transformed prohibitionist state laws has been unprecedented.

“This bill will help the federal government catch up with an overwhelming percentage of Americans,” said Ricardo Baca, The Denver Post’s first-ever cannabis editor and founder of cannabis marketing agency Grasslands.

Equity is an important part of the Democratic senator’s efforts.

“Communities of color have paid such an awful price for the historical overcriminalization of marijuana that we want to make sure the money goes back to them,” Schumer said.

Concerns over equitable access to the industry are top of mind for many industry players. Wana Brands CEO Nancy Whiteman knows better than most how this bill would impact the industry. As the top-selling cannabis edible company in America, Whiteman welcomes this step forward.

“The introduction of legislation that would federally decriminalize cannabis would have implications far beyond banking. For starters, it will expand the opportunities for minority populations that have been disproportionately targeted during the War on Drugs.”

She added, “Federal decriminalization would also enable manufacturing and then shipping across state lines which would greatly benefit brands like Wana. Supply chains will become more efficient and cost-effective as plants would be grown in appropriate outdoor climates and other materials could be sourced across markets.”

Schumer noted he intends to show the draft legislation to the White House and request their support.

President Joe Biden has publicly stated he supports decriminalizing cannabis but has not made a public statement regarding Schumer’s plan.