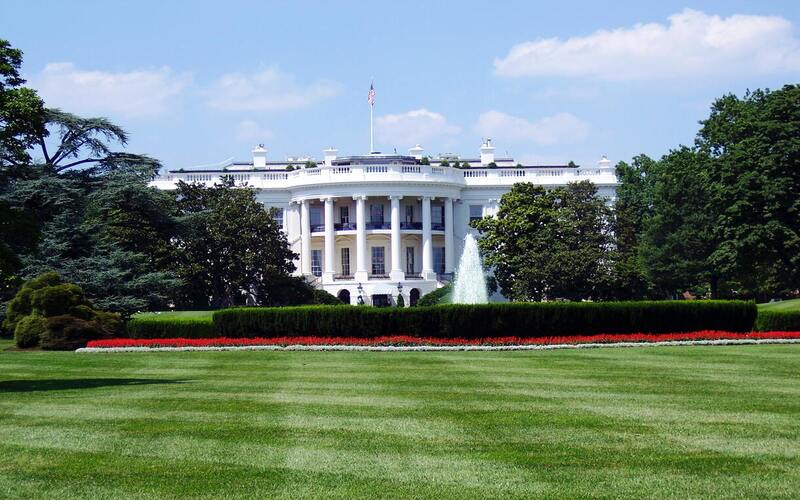 White House staff are being fired for admitting to past marijuana use. The Biden administration has admitted to firing at least five staff members, suspending several others, and placing even more staffers into a remote work program as punishment for previous consumption.

Vice President Kamala Harris has openly joked about her former cannabis use, yet faces no backlash from the administration.

The Daily Beast reported dozens of White House staff members are facing penalties for disclosing past use on a federal form used as part of the background check process. This comes on the heels of a February security service update in which federal policies were changed to prevent past cannabis use from automatically disqualifying staff from serving in the White House.

With the right link. This is from original announcement. https://t.co/3W9e24yOTI

The firings are drawing considerable ire from cannabis proponents.

U.S. Cannabis Council Interim CEO Steven Hawkins released a statement on the issue: “The White House’s firing of any staff for past cannabis use is an abomination to the new Administration’s own commitment to address criminal and social justice reform.”

Despite the reports, White House Press Secretary Jen Psaki denies the issue is as pervasive as initial reports suggest. “We announced a few weeks ago that the White House had worked with the security service to update the policies to ensure that past marijuana use wouldn’t automatically disqualify staff from serving in the White House,” she said.

“As a result, more people will serve who would not have in the past with the same level of recent drug use. The bottom line is this: of the hundreds of people hired, only five people who had started working at the White House are no longer employed as a result of this policy,” Psaki concluded.

This is a vivid illustration of unrealistic, unfair, and out of touch cannabis policies.https://t.co/ZWg7d5L8ne

Rep. Earl Blumenauer (D-OR) commented on the report to Marijuana Moment, stating: “We still have a very uneven response” to cannabis use in the federal government.

Co-Founder and CEO of the National Cannabis Industry Association Aaron Smith commented, “Three of the last five presidents – including the current president’s former boss – have admitted to consuming cannabis. The idea that past use would make a person unfit for service in the White House or ineligible for a security clearance is laughable.”