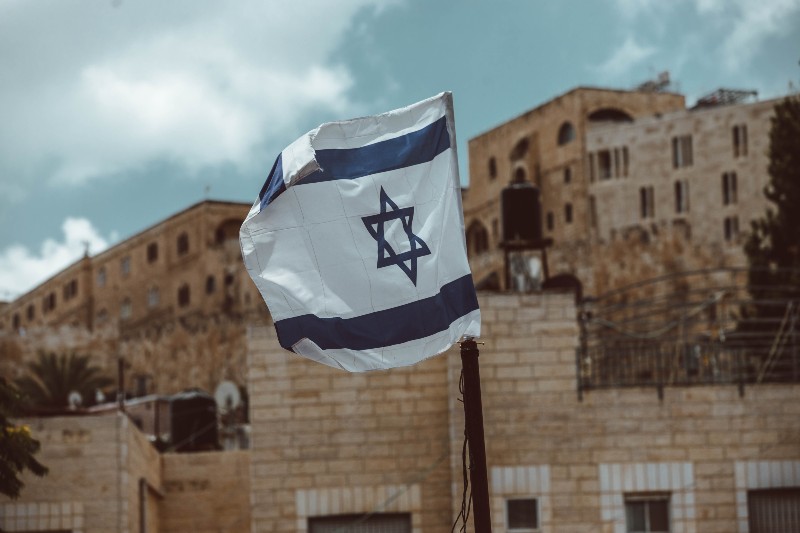 Israel is an international leader when it comes to cannabis, and that’s been the case for many decades.

The country is home to world-renowned cannabis researcher Dr. Raphael Mechoulam who first isolated the THC cannabinoid in the 1960s.

Soon, Israel could join a very short list of countries that have legalized cannabis for adult use.

The Push to Legalize

As previously reported by Cannabis and Tech Today Israel is in the midst of a push to legalize cannabis for adult use.

Back in November 2020 Israel’s Justice Minister issued a declaration claiming that Israel would legalize cannabis for adult use “within 9 months.”

For the first time since 2009 Israel is going to have a new Prime Minister, and for a brief time it was unclear whether or not the incoming government would continue the push to legalize.

Fortunately, the new coalition made it clear fairly quickly that it would indeed do so, however, many wondered if that was just empty rhetoric.

It does appear that they are still serious about the push, with lawmakers backing up promises with actual action.

The original 9-month deadline appears to be a bit too ambitious, with lawmakers not on pace to pass legalization by next month.

However, Israel’s Ministerial Committee on Legislation did recently move a legalization measure forward and Israel’s current government feels that it’s on track to implement legalization by September.

If the measure is ultimately adopted and implemented before any other country beats Israel to it, it would make it the third legal country on earth.

According to the measure, Israelis would be able to possess up to 50 grams of cannabis or “15 cannabis seeds.” The measure would also reclassify CBD and make it legally categorized as being a food additive.