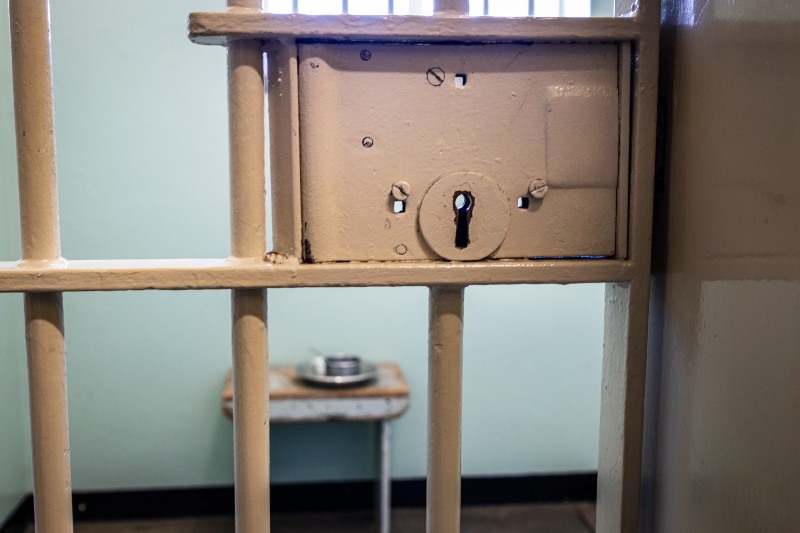 The war on cannabis is a war on people. We need reform, and that has been the case since the dawn of cannabis prohibition. Some regions are still passing severe punishments for any indication of cannabis use.

Cannabis prohibitionists have claimed for many decades that cannabis is extremely harmful to humans, that it is highly addictive, and that it carries no medical value.

Obviously, none of those claims are true as proven by an ever-increasing body of scientific evidence.

The cannabis plant is medicine, and humans have consumed it for thousands of years and yet not one person in record history has died from cannabis toxicity.

Cannabis reform is spreading across the globe and the walls of prohibition continue to erode, however, many countries, like Dubai, still have horrific cannabis laws.

In February 2021 a video game designer flew to Dubai for work purposes, reportedly to look for a recording studio for a project he was working on.

While in Dubai, the 51-year-old man (who resides in the United States) developed pancreatitis and had to be rushed to the hospital.

During the hospital visit the man’s bodily fluids were tested and the test results reflected that the man had THC in his system.

It’s worth noting that the man lives in a legal state in the United States, and there’s no indication that he consumed cannabis while in Dubai.

Due to Dubai’s archaic cannabis laws the man is now facing up to three years in prison simply for having cannabis in his system.

With that in mind, it makes no sense for a country like Dubai to have a cannabis law on the books which results in someone looking at prison time for having cannabis in their system.

No responsible adult should ever face a penalty for simply having THC in their system, let alone three years in prison, no matter where they are located.

Dubai’s cannabis policy is clearly based on reefer madness, and not on science and compassion. For cannabis to be embraced as a medicine, outdated policies like those in Dubai need to change immediately.