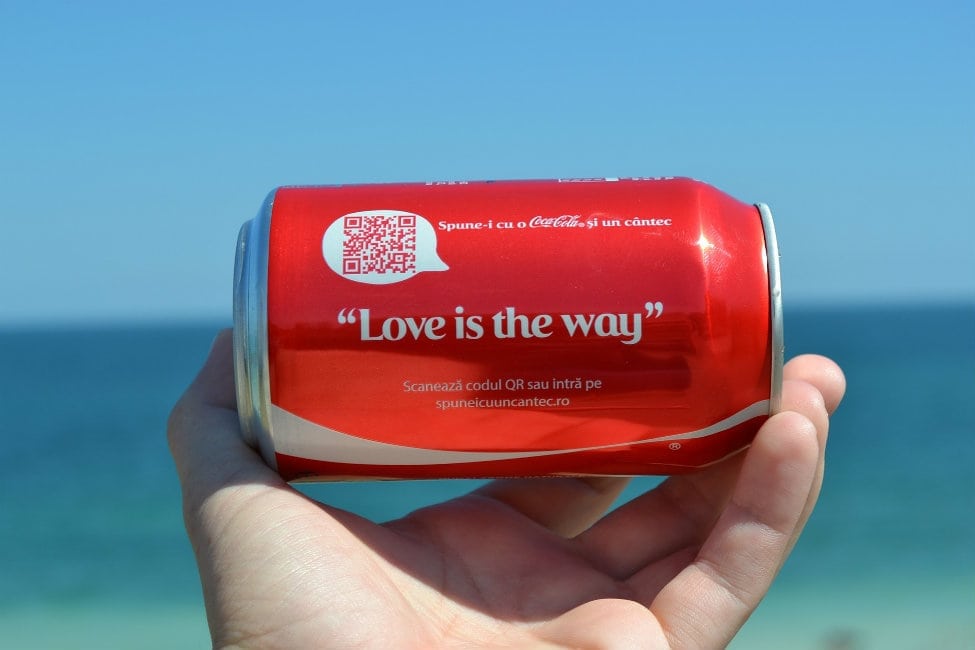 Soda giant Coca-Cola is considering a high-profile alignment with Aurora, one of Canada’s largest cannabis companies. Though, according to Coca-Cola spokesperson Kent Landers, “No decisions have been made at this time.”

In a statement on Monday, Coke admitted to “closely watching” the cannabis space, with a particular focus on cannabidiol (CBD) and its possible applications for the beverage industry. The 125-year-old company is branching out from its traditional fare and seeking to diversify its market share. According to Wells Fargo analyst Bonnie Herzog, cannabis-infused beverages are estimated to become a $50 billion annual market in the U.S., and Coke intends to be on the forefront of the boom.

Though CBD and THC are still federally illegal in the United States, Canada’s imminent October legalization will open the door for Coke to develop and test new products in a market of 35 million people. The move will place the company in prime position to sweep the American market should the opportunity present itself. With 29 states already permitting medical marijuana and nine states allowing recreational consumption, Coca-Cola may not have long to wait. If the market expands as predicted, Coke and Aurora could lead the way into a more progressive marijuana climate both in the states and abroad. In an email to Bloomberg News, Landers disclosed: “We are closely watching the growth of non-psychoactive CBD as an ingredient in functional wellness beverages around the world.”

Coke’s focus on “wellness beverages” may be closely linked to the declining popularity of traditional sugar-laden soft drinks. Reuters reported that in 2016 soda drink sales fell for the 12th year in a row, possibly as a result of higher sugar taxes and a more health-conscious consumer base. And it’s not just soda companies interested in cornering the market. A bevy of beverage makers are eager to infuse their products with THC or CBD, including Blue Moon brewmaster Keith Villa, Lagunitas founder Tony Magee, and even heavy-hitter Molson Coors.

Though no definitive decisions have been made by Aurora or Coke, the prospective partnership has had an inflammatory effect on their stocks. Aurora’s shares spiked 23 percent on Monday in response to Coca-Cola’s possible interest. The potential pairing is likely just the first in what will be a long line of companies moving to Canadian markets to test out new and progressive cannabis products.