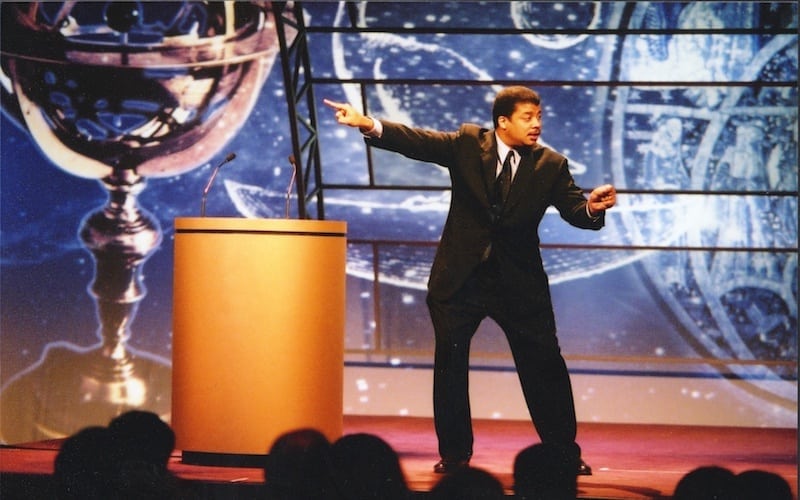 Famed scientist and science communicator Neil deGrasse Tyson has often expressed his support for the legalization of cannabis. In an interview on StarTalk, Tyson explained, “If you really analyze it, relative to other things that are legal, there’s no reason for [cannabis] to ever have been made illegal in the system of laws.” He then added, “Alcohol is legal, and it can mess you up way more than smoking a few J’s.”

However, there is at least one context in which Tyson believes smoking weed is an explicitly bad idea: in space. In a recent interview with a TMZ reporter, Tyson explained his reasoning: “The problem is, in space now, many things will kill you. So if you do anything to alter your understanding of what is reality, that’s not in the interest of your health. If you want to get high in space, lock yourself in your cabin, and don’t come out. ‘Cause you could break stuff inadvertently.”

This is sound advice from the famous scientist, given the fact that sparking up a fire in an oxygen-rich space station could result in combustion spreading wherever there is fuel to burn. Putting that aside, NASA also agrees that smoking weed in space isn’t a good idea. In 1986, President Ronald Reagan signed an executive order making NASA a completely drug-free workplace. All employees are forbidden from using recreational drugs on or off duty and receive pre-employment drug screenings (for marijuana, cocaine, amphetamines, and other illegal substances) and astronauts undergo random drug screenings as well.

So, even though last year saw an Arizona dispensary sending a pound of cannabis into the stratosphere, it may be sometime before marijuana is consumed outside of the atmosphere.