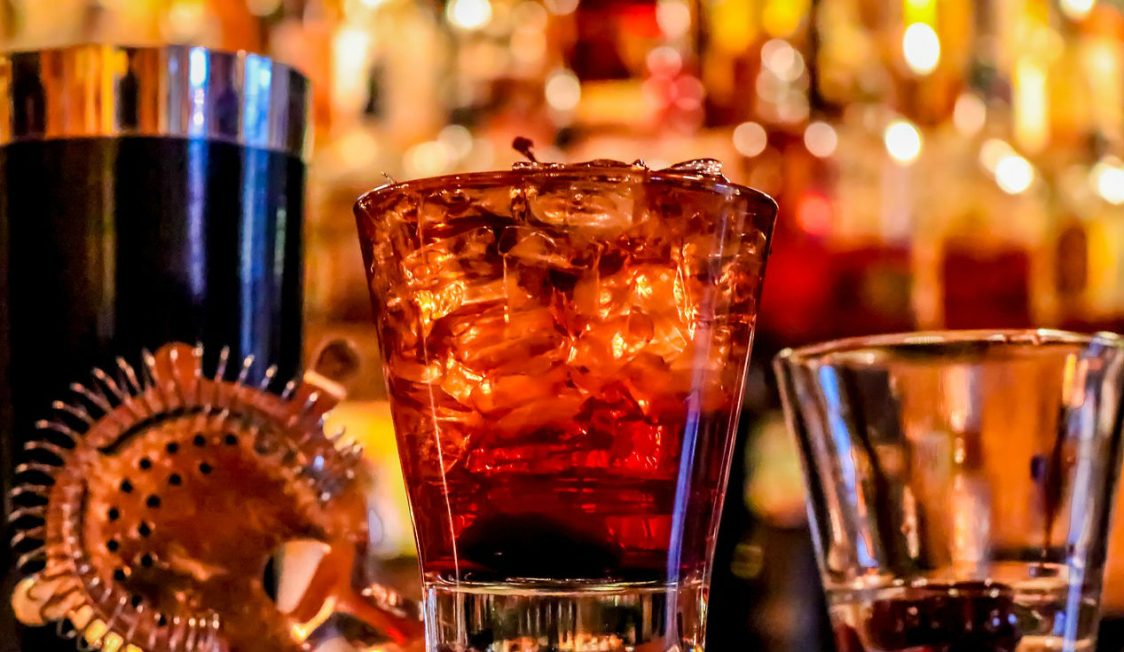 The legalization of cannabis in Canada is on the horizon. Canadian provinces are taking different approaches to how it will be sold to the public.

The Ontario Cannabis Retail Corporation (OCRC) grabbed attention in April for identifying its first store locations. But it was the accompanying call for product suppliers that caught my eye as a business professor. It hints at OCRC’s future relationships with cannabis growers and consumers.

Every province except Saskatchewan will use its liquor agency as the central distributor of recreational cannabis. The agencies will buy it from licensed growers and ship it to retailers. But each province will go its own way regarding how cannabis will be sold to consumers.

Meanwhile, eastern provinces will set up government-owned outlets. Nova Scotia will sell cannabis in nine liquor stores. Quebec’s liquor agency instead will set up dedicated stores. There will be at least four in Montreal.

Ontario likewise created OCRC as a liquor board subsidiary. But its cannabis stores will be separate from liquor outlets.

OCRC’s call most notably indicated that it doesn’t have any confirmed suppliers yet. Growers had until May 2, 2018, to submit offers. OCRC hopes shipments could begin June 1. But that optimistically leaves just four weeks to negotiate contracts and schedule deliveries.

By contrast, Quebec has already signed six supply contracts. Ontario lags with suppliers, despite leading in legislation. (Its law passed in December, whereas, for example, British Columbia just introduced its bill.)

Speaking of prices, politicians have repeatedly mentioned needing a legalized cannabis price that’s competitive with black markets. But OCRC asks suppliers to suggest a retail price for each product. So there will be many prices, not just one.

Just as fine wine costs more than basic plonk, premium cannabis will cost more than entry-level weed. Consumers can choose how to trade off quality versus price. Meanwhile, growers can compete on price to capture larger market shares.

Suppliers must also quantify their products’ chemical ingredients. These include the percentage of high-inducing tetrahydrocannabinol (THC) and medically promising cannabidiol (CBD). All product shipments will require chemistry lab reports confirming those numbers.

They also underline how legalized cannabis is industrializing. If existing illegal grow-ops want to go legit, they’ll need to become much more professional.

It’s not clear whether OCRC will test cannabis itself. It should follow the example of Ontario’s liquor board. That agency analyzed 28,000 alcoholic beverages last year.

On the retail side, a split-personality experience awaits Ontario shoppers. OCRC outlets will have the modern flair of computer stores and wine boutiques. But they’ll follow temperance-era procedures.

When you arrive at a store, you’ll first enter a lobby. Employees will check your ID before you proceed.

You’ll then move into a sales room full of computer screens and iPads. These will display health-related info, plus product details like brand name, THC content and price.

The computers and employees apparently will offer more wine-like descriptions too. Would you prefer “an earthy product with citrus notes?” Or one “hand-trimmed and sorted” instead?

What you won’t see, touch or smell before purchase is actual cannabis. That’s because Ontario laws require keeping cannabis hidden. You’ll select your products sight unseen. Employees will then fetch them from storage.

You presumably then will slink shame-facedly out the door. Your sinful purchases will fittingly be contained in federally mandated plain packages.

In effect, OCRC is reviving the procedures of liquor stores from 90 years past. This approach will make it tougher for legal growers to build brand reputations. That weakens their competitiveness with black markets.