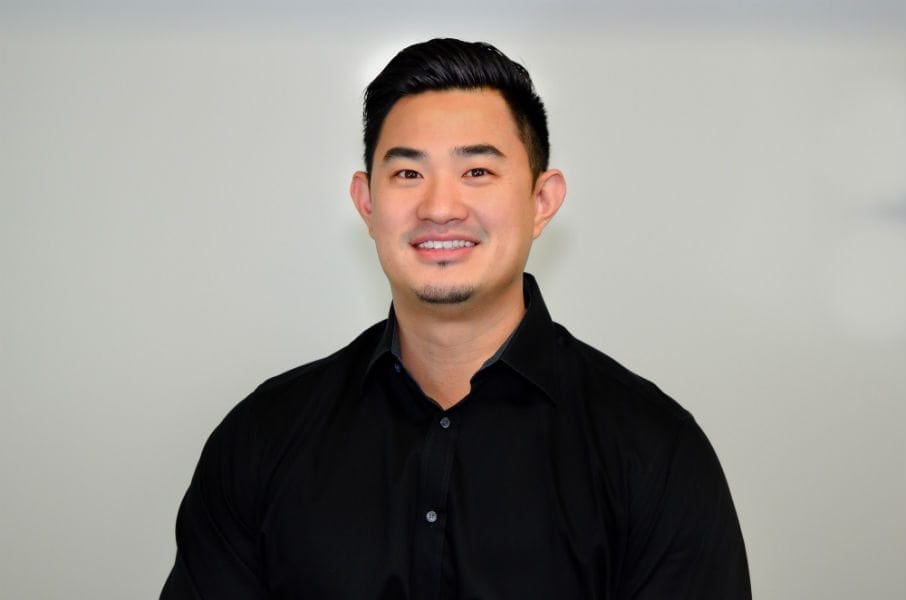 With over 10 years working adjacent to the cannabis industry, Alan Lien, the co-founder of Solis Tek knows what it takes to run a successful ancillary business. In this exclusive interview, Alan Lien discusses the innovations he has brought to the world of cannabis agriculture.

Cannabis & Tech Today: How did you get your start in the cannabis tech industry?

Alan Lien: I got into the industry about 10 years ago. My co-founder of Solis Tek, in 2009, approached me. He used to have a little garden just for his own medicinal purposes, and he approached me and said: “Hey, I’ve been using these lights for quite some time, and they’re very, very expensive.”

So my co-founder came to me understanding that I had that manufacturing background. He said, “We should look at this.” At the time, there were two major brands, LumTek and Quantum, who are no longer existing today, and everybody kind of copied what they were doing. I figured this was a space that had a huge void because there was very little to no business acumen in anyone that was dealing with business transactions within the industry.

There was a lot of research that I did, and I figured, “Hey if we can make a quality product if we can make something different, and just not a me-too product like everybody else, we would stand out almost immediately.” Nobody was utilizing proper marketing channels, nobody was servicing the customers properly, and the products were really unreliable.

Coming from a manufacturing background, I implemented a lot more QA procedures and made sure that customers were taken care of within 24 hours. So instead of just being like everybody else, I identified two things that, at the time, the market was missing. Number one was what we call ignition control, which is the standard in today’s market with every single company. The second feature was called Sensmart technology. It’s a safety feature, an eight-point safety check. The ballast and lamps must pass those eight parameters, such as open circuits, high temperature/low temperature, high voltage/low voltage, anything that could go wrong with the ballast. Once it’s detected, it will no longer fire the unit anymore, preventing catastrophic failure.

That was the first wave of innovation that we brought to the industry. That put us on the map. In the beginning, we brought in 200 units thinking that this was going to be a pet project. We sold out within two weeks. We brought in another 500 units and ended up doing a million dollars that first year. The second year we did three million, the third year we did five million. It was just growing exponentially. We continued to improve on all aspects of our company, including releasing new products almost every year.

We pride ourselves as a developmental, innovative technology company, instead of just a regular lighting company. We care about the environmental issues that need to be controlled within the grow room, the grow facilities.

C&T Today: Why is controlled indoor lighting so vital to cannabis growth?

Alan Lien: Well, I’m sure you heard one of the nicknames of marijuana is a cash crop, right? What that means is that compared to say basil, that’s sold for $2-3 a pound, they’re talking about marijuana that’s being wholesaled in the marketplace anywhere between $1,500 a pound, upwards to $3,500 a pound.

And the way that you differentiate the different price tiers is not just genetics, but the quality of the product that you have produced. It’s the essential oils, the aroma, the taste, and everything down to the THC. Growing indoors, you control the entire environment from temperature to humidity to the moistness and temperature of the soils.

When you’re growing vegetables, it’s not really as prominent, because you know that they’re going to grow no matter what, and it’s not a high-dollar valued item. So with vegetables and fruits, it’s all about volume. But with marijuana, you have one single light that can produce an average of one to three pounds a day.

The larger the yield and the better the quality, the more money you can get out of it. So a lot of attention and care goes into how to control the environment around the plant and make the plant as comfortable and as healthy as possible.

C&T Today: As someone who has been in this industry for over a decade, where do you see the future of cannabis, both in the business and political realms?

Alan Lien: Well, first off, the political side. Right now we have a lot of inertia, right? 91 percent of the population approve and are okay with medical marijuana. A staggering 60 percent plus are actually for recreational marijuana. Politically, it’s hard for them to say, “Hey, we have to stop this, or reverse the process that we are in already.” However, depending on who’s in office, they can slow the process down.

Seeing how things developed in the last 10 years, I’ve been paying attention a lot longer than most people who are in it today. I think that this is an inertia that is going to be very hard for anyone to stop. And once the U.S. goes fully recreational, as Canada has done, the rest of the world is going to start taking a hard look at marijuana as well.

And so the second part of your question is the industry itself. I think a lot more money is starting, if not already, to come into the industry. I’m sure you’ve heard Constellation Brands, who owns Modelo, as well as Corona, has recently made a huge investment, $190 million, to buy, I think, 20 percent in Canopy Growth in Canada.

With these companies coming in, it’s further legitimizing the industry. We’re a publicly traded company, Solis Tek, and I deal with Wall Street investors all the time. TE firms, hedge funds, investment banks, they all have their finger on the pulse in regards to what’s the next best deal. So, when you have Wall Street looking at it, and you have all these public companies in the marijuana space, I think the future is going to be looking very, very bright for all of us.