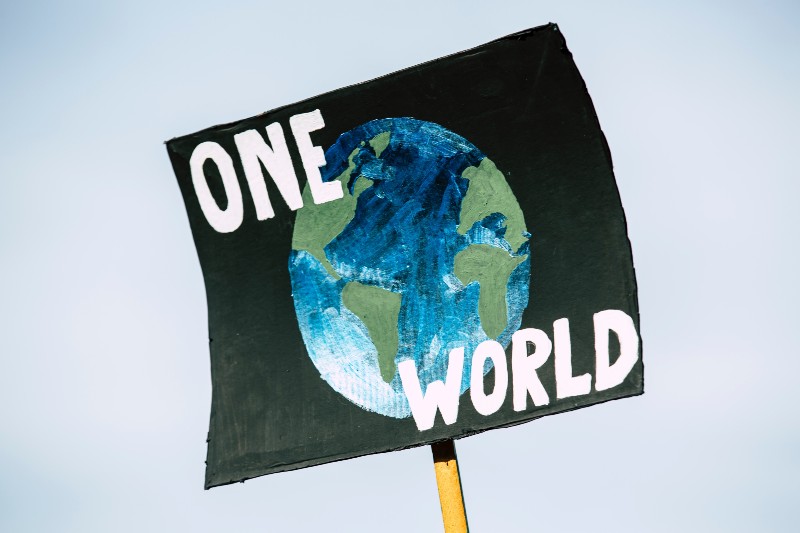 The emerging legal cannabis industry is going global, with a growing list of countries that have legalized cannabis for adult and/or medical use, and even more countries exploring a similar move.

At the same time, the world’s climate is changing, with extreme weather patterns picking up in frequency and severity all over the world.

Climate change is affecting virtually every aspect and sector of the agriculture industry, and that is likely to be the case for cannabis too as outdoor cultivation is permitted in more areas.

As the global cannabis industry continues to expand across the planet, and climate change, unfortunately, marches on, the problem for cannabis entrepreneurs is going to be more pronounced.

Every agricultural crop has a preferred climate, and the cannabis plant is no exception.

Cannabis obviously has certain parts of the world where it prefers to grow compared. For example, it grows very well in tropical climates but not at the North Pole.

Historically, it thrived in Jamaica and while that is still true, something troubling is going on.

As recently reported by Cannabis & Tech Today, Jamaica has been hit hard by natural disasters and is currently experiencing a cannabis shortage.

As climate change continues to negatively impact our planet and extreme weather patterns become more common, what is going on in Jamaica right now could prove to be a foreshadowing of what is to come.

It could be something that other historically popular cannabis cultivation countries experience, making it hard to know where the ‘best’ places to cultivate cannabis will be in the future.

Many scientists are pointing to data that suggests agricultural zones for many crops will be shifting in the future as the world gets warmer at the macro level, and extreme weather patterns pick up at the micro-level.

The wine industry is often used as an example, with areas historically known for being optimal for growing wine grapes being less so as the years go by.

Conversely, areas that were not previously associated with cultivating wine grapes are now becoming more popular, and that may prove to be the case with cannabis as well.

Legal cannabis is somewhat unique, in that much of it is cultivated indoors, which helps mitigate against extreme weather.

This article was provided to Cannabis & Tech Today by the International Cannabis Business Conference.