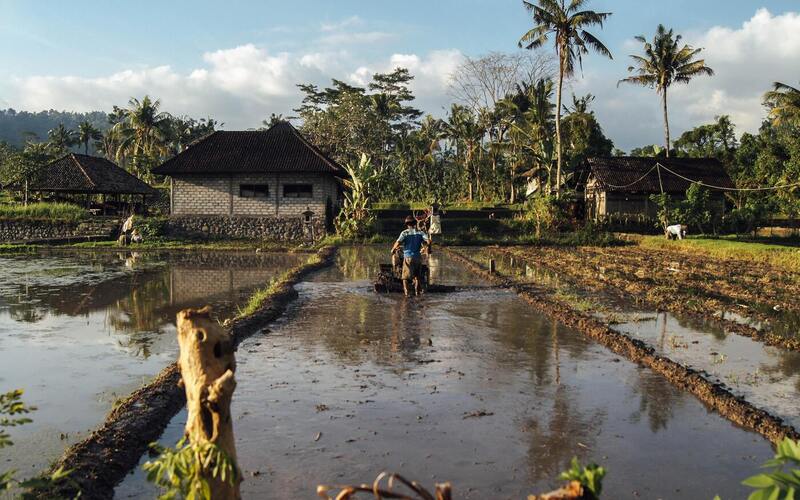 When someone is asked which country they think has the best cannabis, Jamaica will likely be mentioned more often than not.

No other nation is as associated with the cannabis plant as Jamaica.

Cannabis is a huge part of Jamaican culture and society, and as of lately, a growing legal industry.

For many years, Jamaica’s cannabis industry was entirely unregulated, although prohibition was loosely regulated.

That changed recently, and Jamaica is now home to an emerging legal medical cannabis industry.

Entrepreneurs have tried to keep the legal supply steady, but mother nature is making it hard.

The ‘perfect storm’ for a cannabis drought has materialized in Jamaica.

Recent rains washed out fields and roads that farmers used to get around cannabis farms.

The rains were then followed by a significant drought which has decimated the domestic cannabis supply.

The situation is reportedly dire, with farmers in Jamaica telling the Associated Press that entire crops have been lost to the natural disasters.

Many cannabis farmers are not able to get to the fields that are still suitable for cultivation because of the lack of roads going to and from, and that also applies to getting to water sources.

The world’s climates are changing, and part of that change is a greater frequency in natural disasters of varying magnitudes.

A big reason why Jamaica’s cannabis industry has taken such a hit is because a vast majority of the cannabis is grown without the use of technology.

A growing infrastructure of greenhouses, water reservoirs, and drip irrigation systems will go a long way to mitigate crop loss in Jamaica during future heavy rains followed by droughts.

Naturally cultivated cannabis will always reign supreme in Jamaica because, after all, it’s one of the best climates to cultivate cannabis.

However, an increase in sophisticated cultivation operations in Jamaica will help fill in the gaps during times of need in the future, and that will benefit patients and consumers down the road.

This article was provided to Cannabis & Tech Today by the International Cannabis Business Conference.