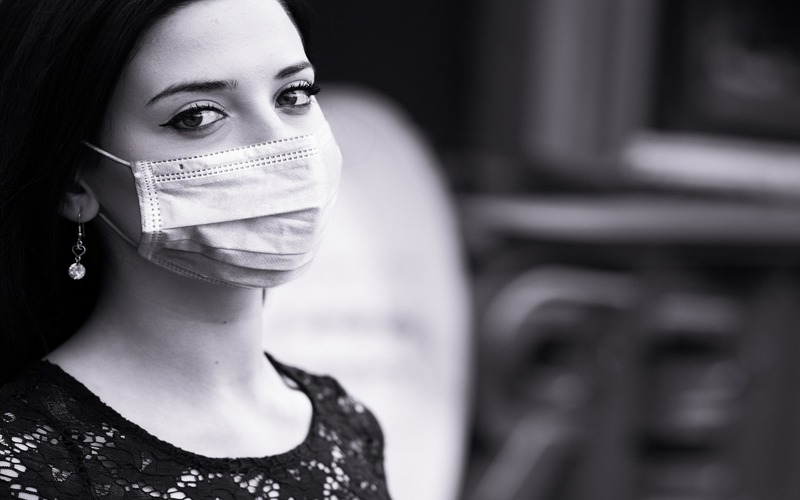 The global pandemic has slowed down many aspects of daily life around the globe, and in some cases, shut them down entirely. Fortunately, the cannabis movement has pushed on despite the ongoing pandemic.

This is not to say that things are full steam ahead because there have certainly been setbacks and additional hurdles caused by the battle against coronavirus, especially in the United States.

Several cannabis legalization campaigns that were aiming to make the 2020 ballot were forced to postpone efforts because effective signature gathering for initiatives proved to be nearly impossible.

Cannabis legalization was also largely put on hold in Mexico, where lawmakers were supposed to meet an April 2020 deadline for passing a cannabis industry legalization measure.

The deadline was an extension from the original October 2019 deadline set by Mexico’s Supreme Court that lawmakers failed to meet due to political disagreements. Unfortunately, the deadline had to be extended because of the pandemic.

While many efforts have stalled in the United States and Mexico, cannabis reform is still moving ahead in various other parts of the world.

A great example is in New Zealand, where voters will be deciding on a cannabis legalization measure in September. Some observers weren’t sure if a final draft for the measure would be crafted in time for the election.

However, the final measure was revealed in May, which gives supporters plenty of time to educate voters on its merits.

As of right now, only Uruguay and Canada have legalized cannabis for adult use. If New Zealand’s measure passes, the nation will presumably become the third country on the list since no other country appears to be on track to legalize cannabis before September.

Medical cannabis reform is still on the move across the globe, as is hemp reform, despite the ongoing health crisis.

One of the most historic medical cannabis victories is shaping up in the Middle East, where Lebanon recently announced it would be releasing a draft of a measure to legalize cannabis for medical use.

Lebanon will be the first country in the entire region other than Israel to pass such a measure, which may lead to more reform in the area. Israel recently took a major step forward by approving cannabis exports.

Africa was once slow to embrace medical cannabis reform; however, this year has seen significant movement in a number of countries on the continent, including Malawi, which passed a medical legalization measure earlier this year.

Other countries like South Africa, Lesotho, Zimbabwe, and Zambia previously passed medical cannabis legalization measures and 2020 has seen their industries make great strides despite the pandemic.

Medical cannabis sales are strong in Europe and momentum is building in parts of Asia and South America as well.

It is all further proof of the resiliency of the cannabis reform movement and emerging cannabis industry. The history of the cannabis community is packed with hurdles overcome, and the pandemic may just be another challenge to surmount.