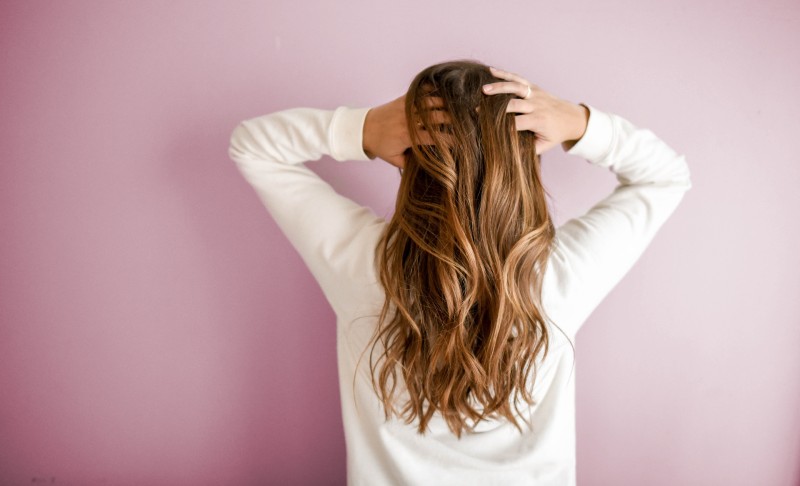 For some people, applying shampoo to one’s hair while taking a shower or a bath may seem like a straightforward thing.

Sure, there are different brands of shampoo products to choose from, with some making bolder claims about the effectiveness of their product(s) than others.

But for the most part, applying shampoo to one’s hair is not something that a lot of people tend to put much thought into.

Unfortunately, for those who suffer from scalp inflammation, applying shampoo can be far from a routine thing.

Various shampoo-medications exist to help treat scalp inflammation, however, they are not always effective and can create additional issues for the person suffering from the condition.

A recent study was conducted which found that cannabis-based shampoos may be able to help.

But before we dive into the study, we will first discuss what scalp inflammation is and what it involves.

What Is Scalp Inflammation?

The same type of inflammation can occur where hair grows, however, it’s most common and most severe on a person’s scalp.

Symptoms of scalp inflammation include, but are not limited to, small, itchy bumps on the scalp and in extreme cases temporary hair loss.

Scalp psoriasis and Seborrheic dermatitis are often the cause of scalp inflammation.

Tens, if not hundreds of millions, of people suffer from the condition worldwide every year.

CBD Shampoo To The Rescue?

A team of researchers in Italy and the United States recently teamed up to explore the efficacy of cannabis-based shampoos on patients that suffer from scalp inflammation caused by scalp psoriasis or seborrheic dermatitis.

Specifically, the researchers evaluated “the efficacy of a shampoo containing 0.075% broad-spectrum cannabidiol in 50 subjects with mild to moderate scalp psoriasis or seborrheic dermatitis.”

“Inflammation was assessed by evaluating the density of twisted/glomerular or arborizing vessels by trichoscopy using a 6-point scale at baseline and day 14. Symptoms of itching/burning sensation, clinical evaluation of erythema/scaling, overall tolerability, and subject satisfaction were evaluated using 10-point scales,” the study’s authors stated.

The researchers found that the shampoo provided noticeable relief after just two weeks of use.

“Replacing current shampooing practices with a broad-spectrum cannabidiol-containing shampoo significantly reduces both severity and symptoms of scalp inflammation within 2 weeks, with excellent tolerability and treatment satisfaction in subjects with mild to moderate scalp psoriasis or seborrheic dermatitis,” the researchers concluded.