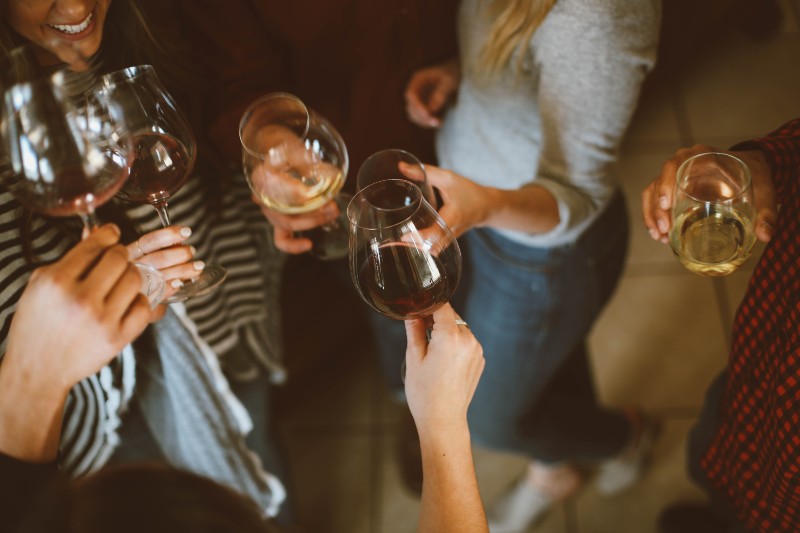 Historically, cannabis was portrayed as the scourge of humankind. Films like ‘Reefer Madness’ were coupled with other forms of propaganda and spread throughout the world.

That propaganda had one goal – to demonize cannabis users. Cannabis consumers were portrayed in horrific ways that weren’t based in fact in an attempt to convince society that the ‘harms’ of cannabis were significant and factual.

The fact of the matter is that cannabis is much safer than many other legal substances, including and especially alcohol.

The cannabis plant is composed of dozens of cannabinoids, with THC and CBD being the two most popular cannabinoids.

CBD’s popularity has exploded in recent years, and for good reason. CBD is associated with a number of wellness benefits, including a potential reduction in alcohol consumption.

A team of researchers recently published results of a study that explored the relationship between CBD use and alcohol use.

“The present study lends preliminary support to the notion that plant-based CBD may be associated with decreased alcohol consumption among regular cannabis users and suggests that it may be feasible for regular cannabis users to switch to a higher CBD, lower THC content cannabis strain for the purposes of reducing their alcohol intake,” the study’s authors concluded.

If you feel that you consume too much alcohol and are having a hard time cutting back or eliminating alcohol from your life, you should definitely give CBD a try.

By virtually every measure CBD is safe, and as the study linked above demonstrates, it’s effective for a lot of people when it comes to reducing alcohol consumption.

Unlike THC (and alcohol), CBD is not associated with generating euphoric effects, which is obviously important for people that want to refrain from feeling intoxicated.

Thanks to cannabis reform victories in a laundry list of countries, CBD is now legal in many different forms and is widely available.