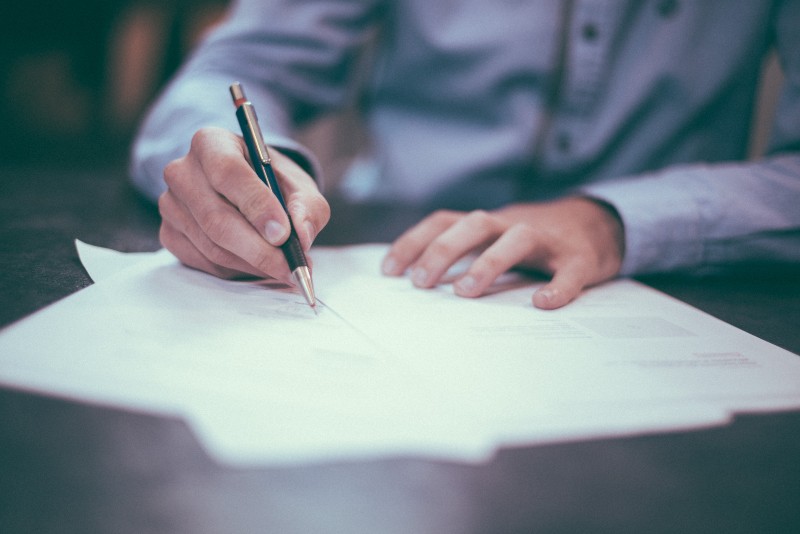 It wasn’t that long ago that cannabis industry investment opportunities were very limited as policy change happens often. In some ways they still are, but not nearly as limited as in years past.

Thanks to cannabis reform victories the legal cannabis industry is allowed to operate in more regions than during the prohibition era.

Many countries still prohibit medical cannabis, and a vast majority of countries do not permit adult-use cannabis, however, the winds of change have been picking up for years now.

Not only are there large companies doing international cannabis commerce, but investors can now buy shares in those companies on multiple stock exchanges.

Unfortunately, a popular investment option for investors is being cut off, at least temporarily.

One of the largest entities at the international level that offers custodian banking services is Credit Suisse.

A custodian bank essentially holds its customers’ securities for a number of reasons, including securities in cannabis companies.

It’s a popular avenue for many investors looking to invest in the cannabis industry, but who are prohibited from doing so through other companies that offer banking services.

Credit Suisse was one of the few global banking investment services that would hold certain cannabis industry stocks for their clients.

However, it is being reported that Credit Suisse will no longer provide that service for stocks that involve companies that have operations in the United States, regardless of where in the world the investor is located.

How Long Will This be in Place?

The reason cited as to why Credit Suisse changed its policy is the continued prohibition at the federal level in the United States.

Apparently, even though an increasing amount of companies now have operations in both the U.S. and outside of the U.S., the risk is too great for Credit Suisse’s leadership.

The fallout from the policy change extends to investors all over the globe, and investment experts have pointed to a recent global selloff as proof of that.

At this point, the only thing that could change the situation is if/when the United States legalizes cannabis at the federal level.

Prohibition in the U.S. isn’t just affecting business within its own borders; it continues to hamper industry efforts across the globe and something needs to change.