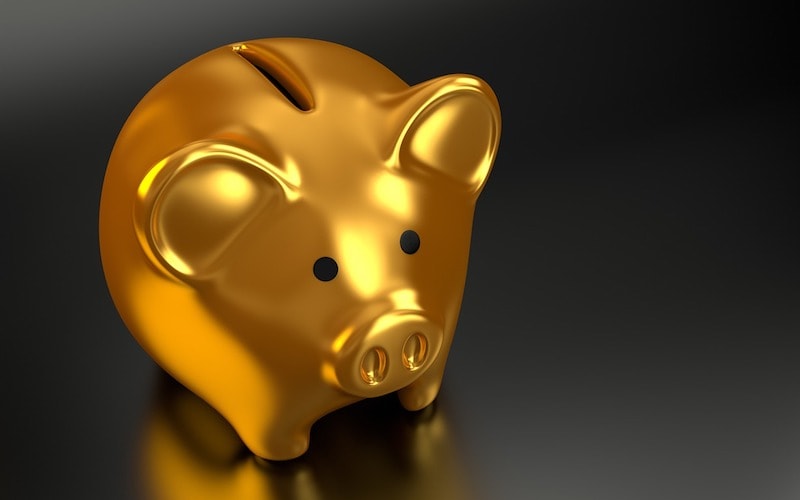 Cannabis businesses in the United States continue to face hurdles at just about every corner of the market. From banking to transactions, companies of all sizes and structures continue to manage their own money even as cannabis grows into a billion-dollar industry. Even when owners are able to find a banking solution, they run the risk of their account being canceled at any given time. It isn’t uncommon to hear owners go on about the headaches they’ve had searching for a bank or other institution that will accept their business — which can exceed millions of dollars.

Currently, cannabis remains a Schedule I narcotic. Until the federal government reschedules it, these businesses are technically operating illegally. Thus, banks, credit cards, and other financial services are on notice not to do business with cannabis or face the consequences. This remains the current landscape in America despite two-thirds of the country having some form of legalized cannabis in their state.

A handful of credit unions conduct business with cannabis companies despite the legal ramifications. By word of mouth, participating credit unions have found ways to handle money from their clients without catching the attention of federal authorities.

Despite the growth and expectations for the cannabis industry, American financial institutions do not appear to be budging on their stance. For the period ending September 31, 2017, just .03 percent of banks and credit unions conducted business with the cannabis industry. With the risks looming overhead, financial institutions just don’t see the risk-reward lining up. By taking on cannabis businesses, banks find themselves facing severe compliance risks that could cause lasting damage to large institutions and potentially close small credit unions.

California is taking steps to provide an in-state solution to its business owners. A proposed bill working through the state’s Congress, SB 930, would allow certain banks to handle the state’s cannabis revenue. If approved, California would install a limited-purpose state charter to allow private financed banking institutions to conduct business while being regulated by the state’s Department of Business Oversight.

The state decided to move forward with its plans after President Trump acknowledged that the federal government would not step in on states with legalized cannabis markets. While the news from the White House has the industry more assured, Capitol Hill dealt businesses a defeat this summer. This past June, the congressional House Committee on Appropriations rejected a measure that would have provided legal protection for companies and owners operating in legalized states. Despite trying to limit the scope of the measure after its initial rejection, the second attempt was removed before a vote could be made.

At this time, businesses operating in cannabis should expect little to any banking solutions in the United States. While California might be making strides of its own, federal regulations loom overhead, causing fear across banks and businesses alike. While the situation is difficult, financial institutions cannot be faulted for their stance. Just like the cannabis industry, one small misstep and the federal government will be all over you.