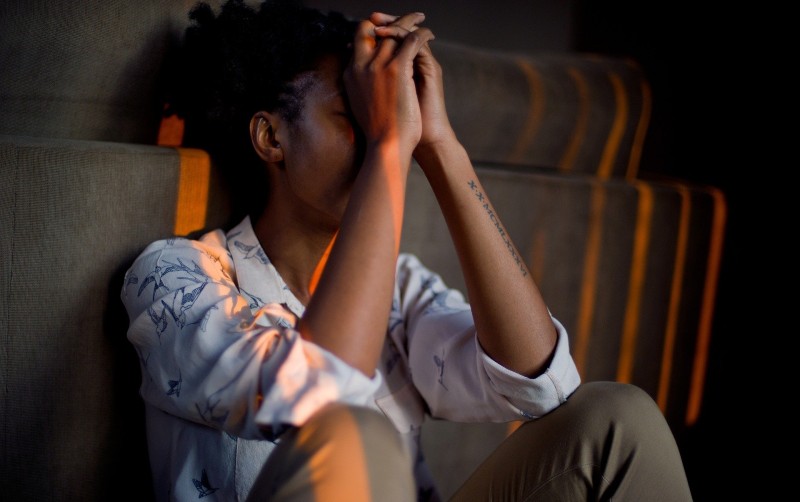 The World Health Organization estimates that 1 in 13 people on earth suffer from anxiety.

Anxiety can manifest itself in various forms, with social anxiety being one of the most common forms.

Social anxiety can be an extremely debilitating condition for patients that suffer from it. Common treatments for social anxiety often involve pharmaceutical drugs that come with various undesirable side effects.

Patients need access to medications and treatments that are safe and effective. According to a recent study conducted by researchers in Japan, CBD shows a lot of promise.

What Did the Clinical Trial Involve?

A researcher in Japan assessed the efficacy of CBD compared to a placebo via a clinical trial.

The trial involved 26 subjects that suffer from social anxiety disorder (SAD), with random subjects having consumed 300mgs of CBD a day for four weeks in a row.

According to the author of the study, the subjects that consumed CBD reported a ‘significant decrease’ in anxiety, and no reports of any significant health complaints from the treatment.

The author concluded: “In all, the results of the current study provide evidence for anxiolytic effects of repeated CBD administration in teenagers with SAD. … The results indicate that CBD could be a useful option to treat social anxiety.”

What are the Symptoms of Social Anxiety Disorder

Below are some of the symptoms that may indicate that an individual suffers from social anxiety disorder:

Every one of those symptoms is undesirable and can have a profoundly negative impact on a person’s life. For some people, it can result in complete isolation, which is no way to live.

If a medicine can be administered that helps mitigate those symptoms and is safe, it should be widely and readily available. That obviously includes CBD.