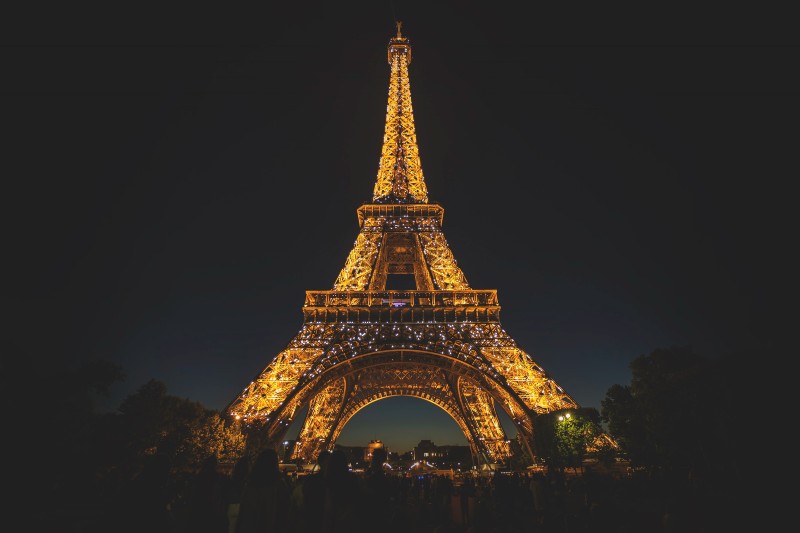 When it comes to cannabis consumption on the European continent, France stands above the rest of the countries in the region.

According to the United Nations, France has the highest rate of cannabis consumption among the list of European countries, over double the European average.

With that in mind, it’s unfortunate that France is not leading the charge when it comes to reforming Europe’s harmful cannabis laws.

Nations like the Netherlands, Luxembourg, and Italy seem to be much more favorable when it comes to the possibility of passing the first adult-use cannabis legalization measure in Europe.

When it comes to support for cannabis legalization, politicians in France are clearly out of touch with popular opinion.

To highlight that point, let’s look at the results of a recent poll. Over 250,000 people in France recently responded to a consultation launched by a “parliamentary fact-finding mission.”

The consultation took six weeks to complete and asked residents of France about their views regarding adult-use cannabis legalization.

A whopping 80%+ of respondents indicated that they supported cannabis legalization within a legal framework. Less than 6% of respondents expressed maintaining the status quo or raising cannabis penalties.

If someone is caught with a personal amount of cannabis in France they are currently subjected to a 200 euro fine.

France’s cannabis decriminalization law that is in place now was born out of a trial program in which limited jurisdictions implemented it first to see if it worked, and since it was successful it was implemented nationwide.

Prior to the new law taking effect people caught with a personal amount of cannabis were subjected to a 3,750 euro fine and/or a year in jail.

Decriminalization is clearly better than outright prohibition resulting in incarceration for offenders that break a cannabis law, however, adult-use legalization is a far superior policy.

With France having the highest cannabis consumption rate in Europe and the country being a top tourist destination, a regulated adult-use cannabis industry would thrive there and France would benefit from a tremendous economic boost.