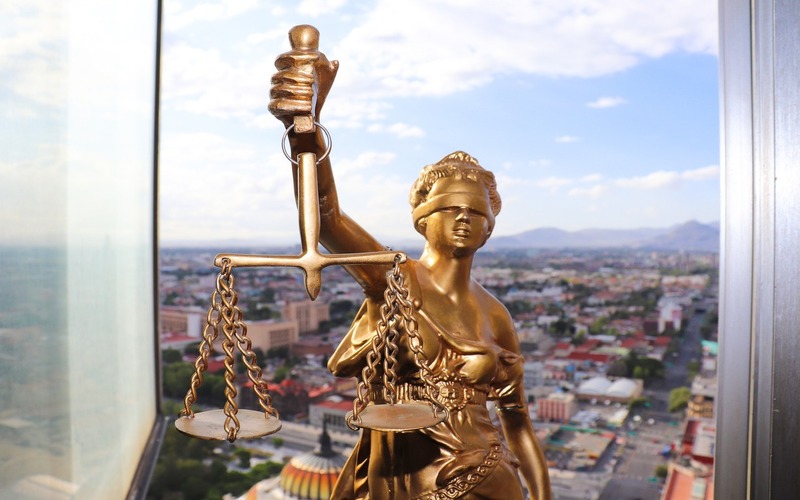 As the COVID-19 crisis persists and many industries suffer while businesses are forced to close their doors, the cannabis market is just getting started.

Over the next year, legislation vital to the emerging business sector is on the docket. 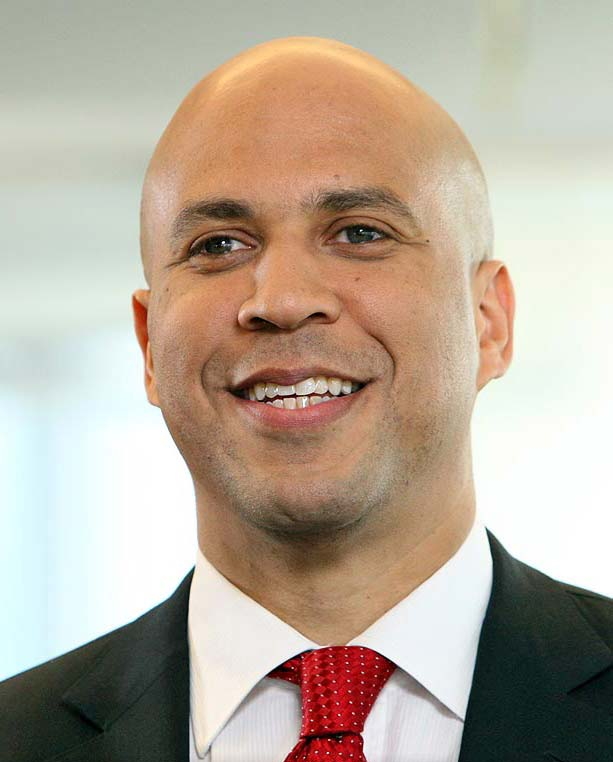 New Jersey Sen. Cory Booker, said recently “we have seen the war on drugs be a war on people, and particularly Black, brown, and low-income people.”

In America, “Black folks are about 3.64 times more likely to be arrested for marijuana possession than their white peers, even though there’s no difference in marijuana usage or selling in each state,” he said. “I introduced the Marijuana Justice Act because I wanted to move forward and talk about restorative justice.”

The Marijuana Opportunity Reinvestment and Expungement Act will ensure marijuana is off the Controlled Substances Act.

In turn, there will be no criminality related to manufacturing, distribution, and possession of cannabis and cannabis-derived products while also allowing interstate commerce. 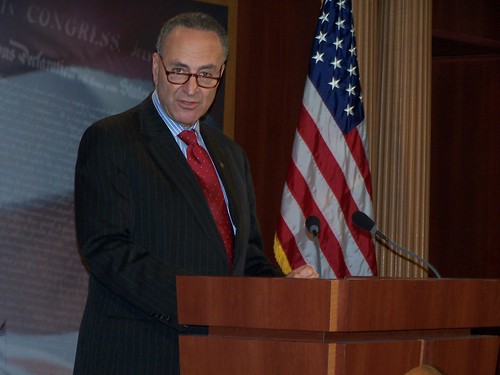 Even Senate Majority Leader Chuck Schumer said legalization of cannabis will be prioritized if Democrats retake the senate.

Right now, the federal government will not interfere with legal state programs, but “federal illegality is the biggest hindrance to the industry reaching its full potential,” Greg Kaufman said, Chair of the Cannabis Practice at Eversheds Sutherland.

The MORE Act includes social equity aspects and leaves the regulation of cannabis to the states, he said.

“In my opinion, this does the most for cannabis because we understand how different states regulate medical and recreational cannabis.”

Although some adjourned early, many states have now delayed their legislative sessions to observe social distancing protocol and diminish the spread of the COVID-19 virus.

Before the pandemic, a variety of cannabis policy reform bills were introduced in state legislatures around the U.S., while some key changes seemed ready for passage by March.

Bills were proposed in Virginia, Vermont, New York, Connecticut, Alabama, and Kentucky to adopt new laws to either legalize marijuana for adults, to adopt effective medical marijuana laws, or to replace possible jail time with fines for marijuana possession.

“We now have 47 states with some form of cannabis that is legal,” he said. “We have states that are voting on it this fall, and we have overwhelming support in the House of Representatives.”

While new legislation is proposed to address a wide range of concerns throughout the cannabis industry, Kaufman said The Regulate Marijuana Like Alcohol Act would move us closer to federal regulation of cannabis through a permitting process under the Federal Alcohol Administration Act and transferring enforcement authority to a new version of the Bureau of Alcohol, Tobacco, Firearms, and Explosives (ATF).

“The remaining acts or amendments advance adult use and medical cannabis incrementally by reducing the risk of federal interference with state programs and their participants,” he continued.

As many industry pros place heavy emphasis on the MORE act, The SAFE Banking Act is expected by some to become the most significant piece of cannabis legislation. 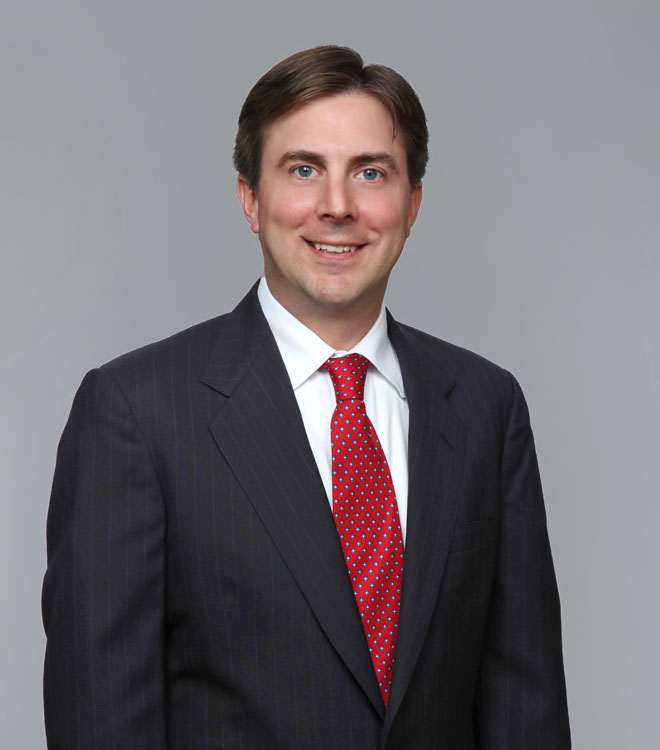 Kaufman told Cannabis & Tech Today the industry would benefit from having access to traditional banking and lending relationships that non-cannabis businesses enjoy.

“But what will the patchwork of state regulations look like, and how will cannabis be distributed across the country,” he questioned. “What role will the federal government have in regulating the market? How will this form of legalization affect an industry that currently exists, and how will that industry change once the cloak of illegality is removed?” ϖ

•Virginia’s legislature passed — and on May 21, 2020 Gov. Ralph Northam signed — a bill to decriminalize up to an ounce of marijuana, imposing a $25 fine instead of possible jail time.

•In Vermont, the Senate and House passed S. 54, a bill to legalize and regulate marijuana sales (possession and cultivation were already legal). Gov. Phil Scott allowed the bill to become law without his signature Oct. 7. The legislature and governor also enacted a companion expungement bill, S. 234.

• In New York, for the second year in a row, Gov. Andrew Cuomo (D) proposed including legalization in the state’s budget. However, the budget ultimately did not include it.

• Connecticut’s governor sponsored a legalization bill for the first time in 2020. However, the legislative session was also disrupted by virus-related precautions and has adjourned.

• Alabama’s Senate and Kentucky’s House of Representatives both approved medical cannabis bills, but both were derailed by the virus.