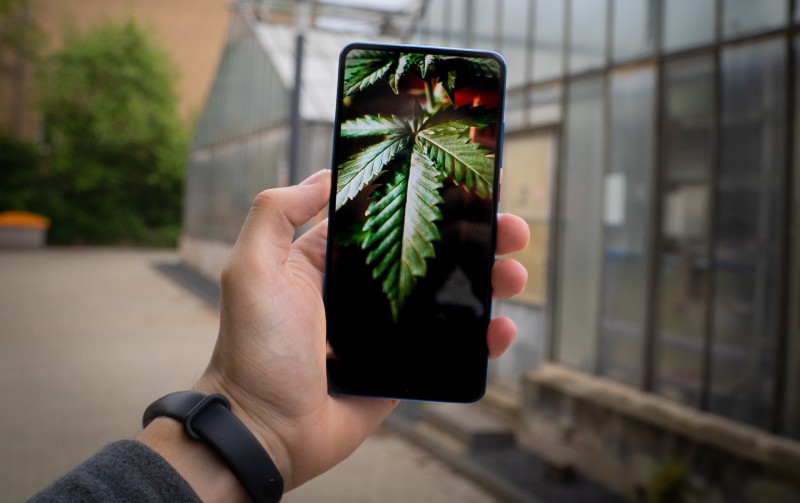 Now that we’re in lockdown, many of us are spending a lot of quality time with our phones, consequently glued to our social media apps and living vicariously through our favorite influencer.

Influencers have become more than just a typical internet celebrity, some even become household names, utilizing their large platform to spread their views to an engaged audience.

We’ve compiled a list of some popular cannabis influencers who are using social media as an entertaining and innovative way to normalize cannabis consumption.

So, take a smoke, get comfy, and let’s scroll.

With over 170K followers, this 23-year-old Orange County native is a fan favorite on TikTok, where she posts daily hilarious videos involving cannabis.

Sativadiva1997 has gained a massive following due to her weekly videos, called Baked Takes, where she gets high and evaluates different popular movie characters and how they would react in hypothetical situations.

For example, in her latest Baked Takes, the TikTok influencer evaluated Shrek characters based on whether or not she thinks they would be able to obtain a driver’s licence in California.

This cannabis influencer has a whopping 27.1K followers on Instagram, where she lives up to her title as,“Thee Vibe Queen,” by posting fun weed content promoting cannabis brands and other creators.

@shadesofsyd, real name Sydni Smiley, also created the Medicated Melanin (@medicatedmelanin), where she sells her highly sought after hemp lip gloss, which she even created a music video for.

Morgan Leigh English, widely known as @thiscannabislife on Instagram, is also the founder of Stoned +Toned, which are a series of virtual cannabis workout videos made specifically for the 420-friendly fitness community.

@thiscannabislife is perfect for those who love to pair weed with exercise, and her glamorous photographs of her daily life aren’t too bad to look at either!

Alice Moon is an innovative thinker, whose cannabis insights have been featured in the likes of High Times, LA Weekly, Civilized, and she appeared in Viceland’s Bong Appetit.

Moon gained widespread acclaim when she created the 2017 app Swallow, which guided customers on finding the right edible based on dietary restrictions.

Moon’s Instagram is light and bubbly, but also dives deep into more serious topics, such as the nausea-inducing Cannabinoid Hyperemesis Syndrome, which she was diagnosed with in 2018.

You’re not a true Floridian until you’ve visited @muv.fl.

Marina Mikkelsen is the Assistant Director of Cultivation at Muv Florida Dispensaries, and was even featured in the November 2020 @highlifemagazines Women in Cannabis issue.

Want your feed to look a little more green?

This account will make you want to plan your next trip to your local dispensary.

Hayley420 has over 851K subscribers on her YouTube channel, and once you start watching her addictive, unique video content, you’ll soon understand why.

Hayley uses her YouTube to review cannabis strains, partake in fun weed challenges, such as smoking a $300 blunt, and even hitting a bong made out of Starburst candy.

Hayley is the adventurous weed influencer we all aspire to be.

Smoking in an active volcano?

She’s been there, done that, and there’s already a video about it.