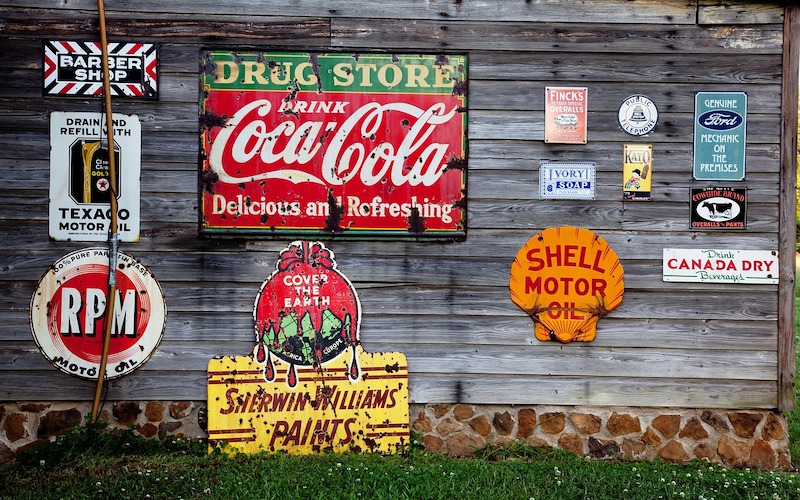 Advertising is one of the most important cornerstones of business. No matter your industry, getting the word out is vital, as is choosing the proper avenue for advertising. However, there’s just one problem: not all products are treated equally. There’s a reason you don’t see cigarette ads on television or see people drinking in commercials anymore. These restrictions make it difficult for many industries to get the word out about their product and it’s been a major hurdle for the cannabis industry. While there are numerous ways to advertise a product, each avenue comes with its very own complications, something that remains a hot topic to this day.

Cannabis restrictions for television advertising can be complex. For example, Nevada and Colorado, two states that have undoubtedly embraced the substance in recent years, require that a cannabis business provide evidence that 30 percent or fewer of the program’s audience will be under 21. However, as we’ve seen recently, it’s the national level where things have gotten interesting.

This year’s Super Bowl LIII featured a number of forward-thinking ads, best exemplified by Microsoft’s “We All Win” ad featuring a controller aimed at gamers with disabilities and Budweiser’s sustainability-focused “Wind Never Felt Better” ad. This makes the news that a cannabis-focused ad was pulled mere weeks before the big game all the more disappointing.

The advertisement in question, created by Acreage Holdings, was a dramatic look at the medicinal benefits of cannabis, highlighting three different people’s struggles on the way to discovering cannabis as a treatment, commenting on the unjust limitations on a substance that could help so many people. However, CBS cancelled the advertisement, despite the fact that Acreage Holdings was willing to pay the large sum of money generally charged for a Super Bowl spot ($5-10 million).

This story highlights the larger issues facing the cannabis industry’s stigmas. While the ad itself focuses more on the medical side of marijuana in a storytelling sense (there’s not a bong or joint in sight), the very idea of including the advertisement seems to have run the danger of making a mainstream audience uncomfortable.

However, this opportunity doesn’t mean that there has been no progress made. 2011 was a huge landmark for cannabis marketing. The Hoban Law Group, which tackles issues related to adult cannabis use, medical marijuana, and hemp on a national level, aired commercials on major networks such as MSNBC, Fox News, CNN, Headline News, Fox Business, the Weather Channel, and Viceland. The advertisement was significant for one interesting reason: it signals the first time the word “cannabis” was used in a national advertisement.

While print advertising has undoubtedly morphed in the internet age, it stands strong as a less restrictive realm for advertising. For example, while seeing anyone using tobacco in a TV commercial is extremely rare (if not nonexistent), ads for chewing tobacco, vaporizers, and even cigarettes can be found within the pages of certain magazines.

Therefore, it should come as no surprise that cannabis-related advertisements are allowed in magazines, although not just any publication will embrace such an ad. Modern cannabis-focused magazines such as High Times and DOPE Magazine may be filled with ads showcasing dispensaries and strains, but that doesn’t mean that more traditional publications will embrace it due to the still-present stigma around the substance.

However, as seen with television, there has been mainstream progress for cannabis advertising. This was best showcased in 2014, when Leafly ran a thought-provoking ad matching everyday people with their recognizable strain reviews in The New York Times, marking the first time the substance had been advertised in the publication.

While it’s thought that the internet offers freedom that other media channels do not, the current state of online advertising is surprisingly puritanical. As most experienced internet users may know, Google and Facebook are major advertising forces, holding a total 59.3 percent share of digital advertising revenue, according to GeekWire. Therefore, it is a major blow to cannabis advertising that both platforms ban any and all drug-related promotions.

A spokesperson at Google claims that cannabis-related ads are halted due to the fact that the substance is still illegal federally. Considering the major focus on online content in our modern culture, it is definitely a missed opportunity for both sides, stunting the growth of the cannabis industry and halting a progressive move by both major companies.

However, that doesn’t mean it’s 100 percent impossible to advertise the substance digitally, as long as you’ve got a sound strategy. For example, many companies use vague wording as a workaround to pop up in formats such as Google AdWords. One example is avoiding the use of words such as “marijuana” and “cannabis,” opting instead to focus on specifics such as medicinal benefits.

Looking to the Future of Cannabis Advertising

In 2019, cannabis advertising has a high ceiling. While CBS’ decision to strike down a major Super Bowl ad spot is disheartening and digital platforms remain strict, freedom within print advertising and mainstream acceptance from media outlets such as MSNBC and The New York Times shows progress.

Additionally, the advertisements themselves have seen a massive upgrade, as evidenced with the Spike Jonze-directed short “The New Normal.” The highly conceptual advertisement for MedMen takes a look at cannabis history, from George Washington’s hemp farms to cannabis prohibition and Reefer Madness to today’s evolving landscape. Ironically, an advertisement meant to highlight the progress of the cannabis industry is, in itself, an example of the slow, but steady, climb to mainstream acceptance.