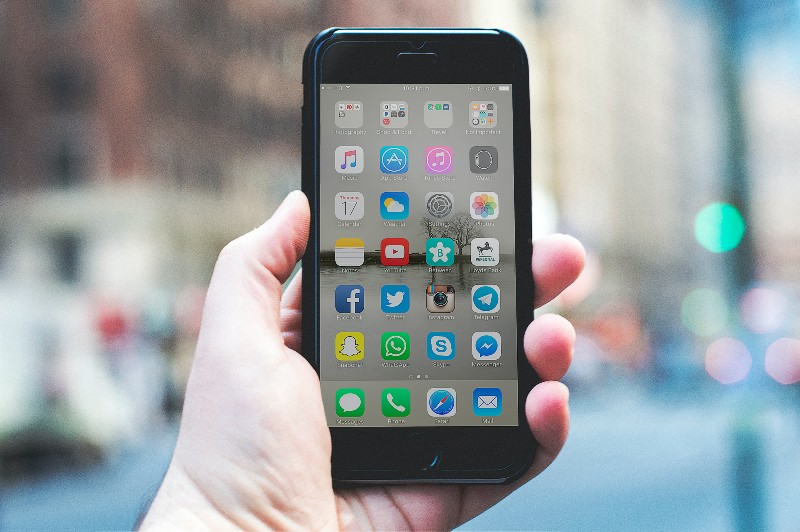 Apps on phones and other devices play a huge role in most of our daily lives. Some apps are purely for entertainment, such as mind numbing video games.

Other apps play a much more important role, such as apps that are dedicated to tracking exercise activity or other health-related matters.

In the cannabis world apps come in many forms, however, access to those apps can often be tricky.

Historically, major app providers like Google and Apple have been unkind to cannabis apps, often preventing them from being listed or taking them down shortly after initial listing.

It’s a very frustrating thing that many tech-savvy entrepreneurs have had to deal with all over the globe. Fortunately, there appears to be a glimmer of hope.

It is no secret that a lot of people use Apple devices. In fact, at the start of 2021 it was estimated that roughly 1.65 billion Apple devices were in use across the globe.

Presumably, every one of those devices has apps on it yet according to Google’s old policy none of those apps could be cannabis-related.

“Facilitating the sale of controlled substances (except for licensed pharmacies), marijuana, or tobacco is not allowed.” the old policy stated.

“Facilitating the sale of controlled substances (except for licensed pharmacies and licensed or otherwise legal cannabis dispensaries), or tobacco is not allowed.”

Good News for Patients and Consumers

Apps that help patients and consumers find legal dispensaries are already popular, however, they will likely become even more popular due to Apple’s policy change.

The same will also be true for regulated dispensaries that create their own apps, which is not common, yet likely could become more common now that access to Apple devices has improved.

Apple’s old policy was a major de-motivator for tech-savvy dispensary owners. It’s likely that many would have created an app for their location(s) and simply saw it as not being worth the effort if they couldn’t promote it to a wide audience.

Under the new policy, dispensaries can get their apps created and promoted in a meaningful way. Those apps can then supplement dispensary-finder apps, and that results in a lot of accessible information for consumers and patients.