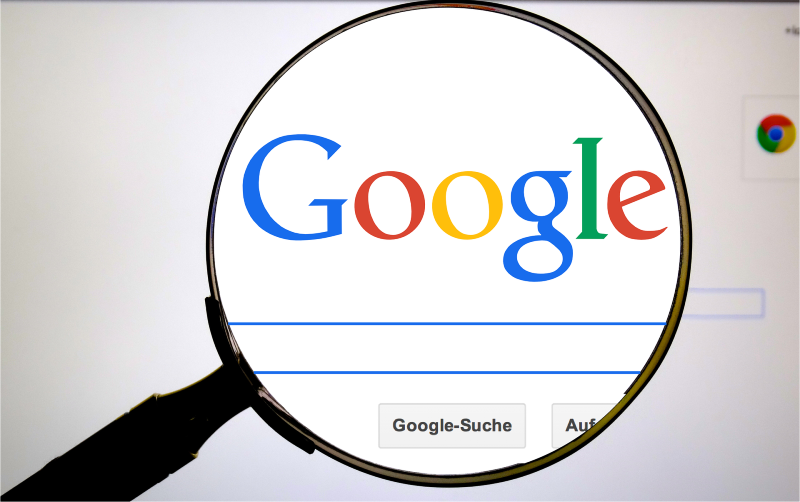 The cannabis plant is composed of dozens of cannabinoids, with some being more well-known than others.

One of the most popular cannabinoids right now is cannabidiol (CBD). Interest in CBD has increased exponentially in recent years as more and more people use it for wellness purposes.

Consumers and patients can find out about CBD via various means, with one of the most popular ways being through Google searches.

Recently researchers looked at Google query trends to gain insight into how popular CBD is on the search engine platform.

What Does The Data Say?

It is estimated that as many as 7 billion queries are performed on Google in any given day. Some of those searches are for CBD-related queries.

Researchers analyzed data from Google searches specific to CBD, and what they found was that a “year trend analysis for CBD oil shows an upward trend from 2014 to 2018, possibly interrupted in 2019…which may have been due to federal intervention.”

As of this article’s posting, searches for CBD not only outpace searches on Google for THC in the U.S., but also globally.

Five years ago THC was searched more often than CBD in the U.S., and searches for CBD increased exponentially while searches for THC remained relatively stable.

Will Interest In CBD Remain Elevated?

At both the U.S. level, and at the international level, queries for CBD steadily decreased over the course of the last year.

That would suggest that the conclusion of ‘federal intervention’ in the United States being the culprit for decreased Google search rates in the U.S. may not be accurate, and that it’s more indicative of a global trend.

Interest in CBD will likely remain strong for the foreseeable future, and possibly forever, although the peak for interest has likely come and gone, at least from a search engine point of view.

With that being said, the hype surrounding CBD in the emerging cannabis industry has far outpaced the scientific evidence, with CBD sellers claiming that cannabis can treat virtually every type of ailment.

Some CBD sellers have even claimed that CBD can cure coronavirus, which is not backed up by science. CBD can do a lot of things, yet it cannot do everything that is being claimed, and that is likely contributing to the decline in the level of interest demonstrated in Google search data.