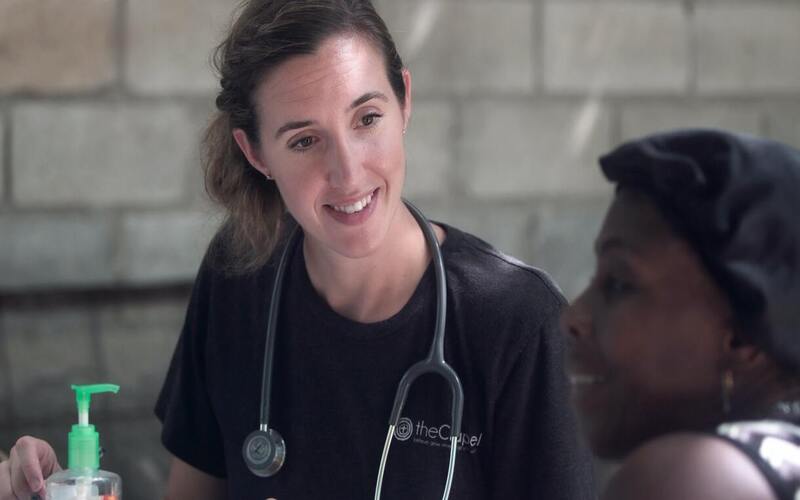 Common symptoms of multiple sclerosis include, but are not limited to: fatigue, pain, vision loss, and degrading coordination.

Symptoms of the condition and the severity and duration involved vary from patient to patient. Some multiple sclerosis patients experience mild symptoms and many, sadly, experience extreme symptoms and are completely debilitated.

It is estimated that nearly 3 million people suffer from multiple sclerosis worldwide. Fortunately for those patients, a set of studies have found that cannabis may help.

Bladder disorder occurs when the patient has an overactive bladder that cannot hold urine for very long, or a bladder that does not empty properly.

“Among all users, 78.1% reported a primary medical or therapeutic indication for consumption,” the study’s authors stated.

A main contributor to multiple sclerosis patients experiencing loss of coordination is spasticity.

A team of researchers in Belgium recently conducted a study in which multiple sclerosis patients were provided a product called Sativex, which is a ‘cannabinoid oromucosal spray.’

“More than 60% of the patients with MS who started add-on treatment with cannabinoid oromucosal spray reported a clinically relevant symptomatic effect and continued treatment after 12 weeks,” the study’s authors concluded.