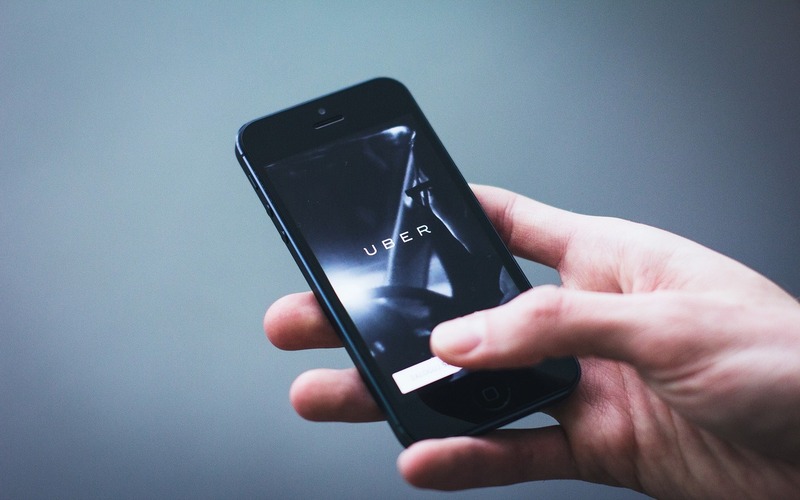 The news was first reported by Reuters and initial reports misstated that Uber would allow cannabis to be ordered through the Uber app and delivered.

However, that initial reporting was later updated to reflect that orders can be placed through the app, although, customers will still need to obtain their cannabis the old fashioned way.

Still, even Uber’s limited entry into the cannabis space is a big deal given how large the company is and that it previously had no known ties to the cannabis industry.

Part of a Larger Trend

Uber Technologies Inc is not the first large company to enter the cannabis space. It is part of the continued mainstreaming of the legal cannabis industry.

As the emerging legal cannabis industry continues to evolve, and more notably continues to generate enormous revenue, there will be a steady flow of large companies entering the space.

That could be bad news for operators in entire sectors of the cannabis industry that have benefitted from big technology companies shying away from cannabis due to stigma and continued prohibition in some areas.

Cannabis delivery services are very popular in some areas because they fill a void. Once the Ubers of the world start performing that same service, it will obviously be much harder for smaller delivery companies to compete.

The same will be true for many technological concepts that are currently operating in the cannabis space.

Cannabis entrepreneurs that provide certain services still have time to establish themselves with consumers and patients before most of the big companies enter the space.

Now is the time for those companies to build their brand recognition and prove to consumers that they can provide just as good (or better) of a service as big companies.

People that think they have a good idea in the current industry climate need to focus on their long term plans in addition to their immediate plans.

Otherwise, a really big fish could enter the fold and if the person/company didn’t plan for that happening, it could be the difference between them continuing on or getting pushed out of the industry entirely.