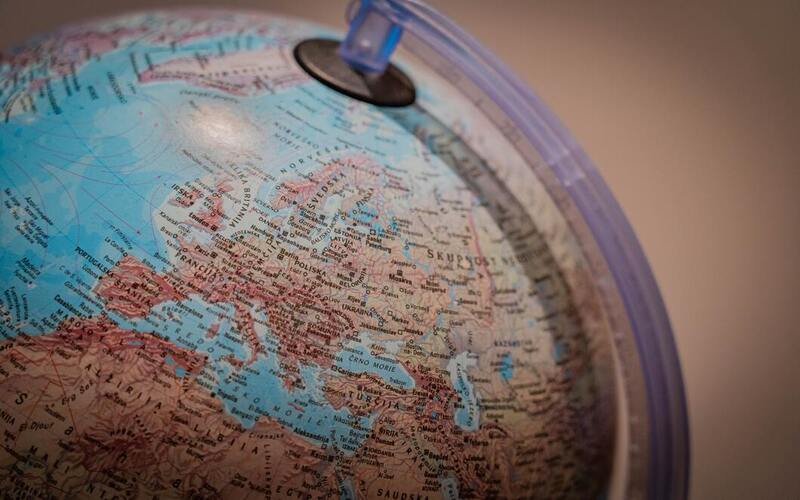 Cannabis reform is spreading across the European continent faster than ever before, which is great news for cannabis consumers, entrepreneurs, patients, and governments.

Thankfully, the walls of cannabis prohibition are crumbling, and while no country in Europe has fully legalized cannabis for adult use, several are on a path to fully legalize sooner rather than later.

Many are pursuing reform measures, and in the Netherlands, a regulated adult-use industry pilot program is ramping up.

Unfortunately, legislators have dragged their feet thus far. However, full legalization is likely inevitable in Italy, with some legal protections for consumers already being in place via case law.

In Switzerland, low-THC cannabis is already legal and gaining in popularity with every passing year. Cannabis flower that contains less than 1% has been legal in Switzerland since 2017.

Some countries in Europe, such as Germany, now permit robust medical cannabis industries. For certain regions, cannabis is already legal in Europe, and that freedom will continue to spread to the rest of the population.

Unfortunately, Europe’s cannabis laws and regulations have become a patchwork of sorts, much like in the United States at the state level.

The discrepancies in policies and regulations are compounded by the fact that at the national level things are constantly evolving as well, which can be very chaotic and stressful for members of the cannabis industry.

Clearly, there is a tremendous need for harmonized rules and regulations across the European continent.

Not only does every country need to get on the right side of history and end cannabis prohibition, but they also need to be on the same page when it comes to packaging requirements, advertising requirements, product testing, cannabinoid limits, etc.

Cannabis reform will not wait for countries to get on the same page — the reform movement will continue to march across Europe, and the industry will only thrive as much as policies and regulations allow at the continental level.

If things remain a patchwork, it’s nearly impossible for companies to reach their full potential, for customers to get what they want, for patients to get the safe access that they need, and for government coffers to benefit from a thriving industry.

Compliance is a two-way street.

Cannabis industry rules need to be uniform and reasonable across Europe to help companies strike the right balance between public safety and consumer needs. That needs to happen sooner rather than later. ϖ