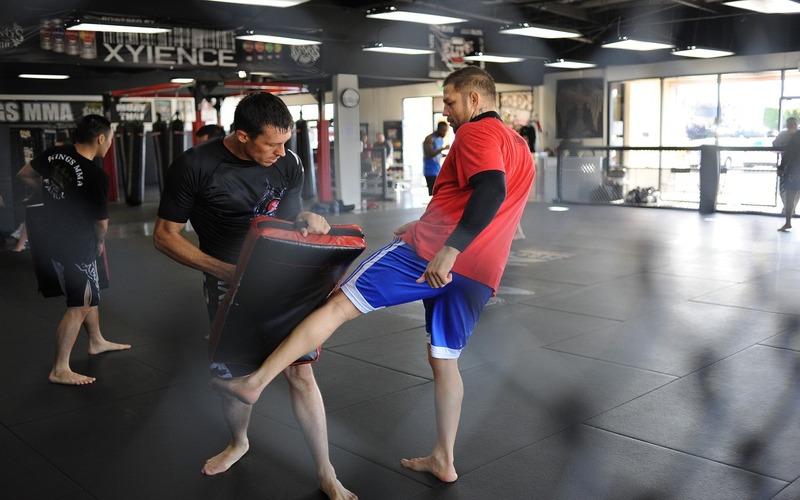 This will be the first ever American bout with an in-competition Therapeutic Use Exemption (TUE) in place for medical cannabis.

Many athletes have been penalized for the use of medical cannabis.

Earlier this year, U.S. sprinter Sha’Carri Richardson was suspended for one month after testing positive for THC.

Had she been allowed an in-competition TUE, she would have been able to compete in her signature event at the Tokyo Olympics.

Theodorou’s fight is an historic moment for U.S. athletes.

It sets an important precedent for athletes using medical cannabis.

The competition will also broadcast as a 21+ pay-per-view.

“Validating my U.S. Colorado TUE for cannabis with a fight and finish will officially stamp my place in American sporting history as the first sanctioned cannabis athlete,” says Elias Theodorou.

“This is a precedent not only for myself, but for other athletes in Colorado and other states, which in turn can create a wave of opportunities for other athletes to apply for the same right to medicate with cannabis in competition.”

The match will be immortalized by an exclusive NFT for sale on the New World platform.

“I will commemorate my next fight with an NFT that represents the ‘knockout punch’ to the prohibition in athletics, validating my therapeutic use exemption means,” said Theodorou.

Headlining the fight is the Middleweight bout between Theodorou and Bellator.

How Cannabis is Impacting Modern Medicine

Why is Cannabis Use Gaining Traction With Pro Athletes?