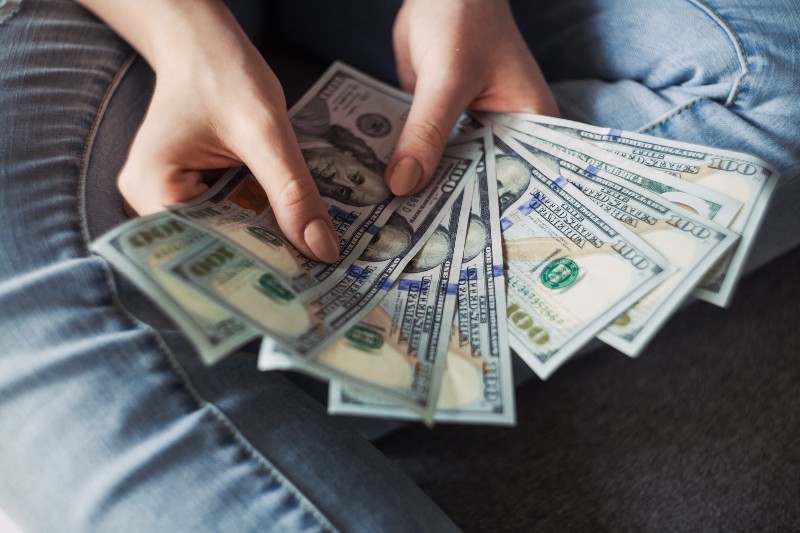 Virtually every business needs access to banking services, including a bank account to put money in, checks and debit cards, and other services that banks offer.

Unfortunately, members of the cannabis industry are often locked out of receiving banking services because of cannabis’ legal status in many countries.

Nowhere is that on greater display than in the United States where state-legal cannabis companies are either prevented from gaining access to banking services in the first place or have their accounts shut down not long after they are opened.

The banking problems in the United States are not contained within U.S. borders. The United States’ policies are deeply embedded in the global financial industry and it’s a problem that at least one world leader has pointed to in the past.

Jamaica has long been home to one of the most vibrant cannabis communities on earth. It’s also no secret that the island nation is home to some of the best cannabis on earth too.

In recent years Jamaica has worked towards taking its rightful place as an international leader in the emerging legal cannabis industry.

The legal medical cannabis industry is taking hold in Jamaica, with cultivators ramping up domestic and international operations.

Unfortunately, there’s a big hurdle that Jamaica is running into – cannabis prohibition in the United States, and its effect on the international banking system.

“It’s really a roadblock, no other word for it, it’s a major roadblock in the advancement of medicinal cannabis,” Jamaica’s Trade Minister Audley Shaw stated previously.

If it’s a problem in Jamaica, then it’s likely negatively impacting other nations, as the cannabis industry continues to go global and several countries are expanding their industries.

The SAFE Banking Act to the Rescue?

The SAFE Banking Act was first introduced in 2019, and passed the House of Representatives in the same year. It was the first stand-alone cannabis measure to ever be passed by a chamber of the United States Congress.

The measure did not pass in the Senate and was reintroduced this year. The bill would not only grant U.S. cannabis companies access to the U.S. banking system, but it would also help other countries that are being negatively impacted, which is likely to be a growing problem in the near future if things don’t change.

It’s unclear what the bill’s chances are of passing in the Senate, although it’s likely to pass in the House, again. In the meantime, the eyes of the global cannabis industry will stay focused on the measure.

If it becomes law in the U.S., it will have an enormous butterfly effect throughout the rest of the world.

This article was provided by the International Cannabis Business Conference