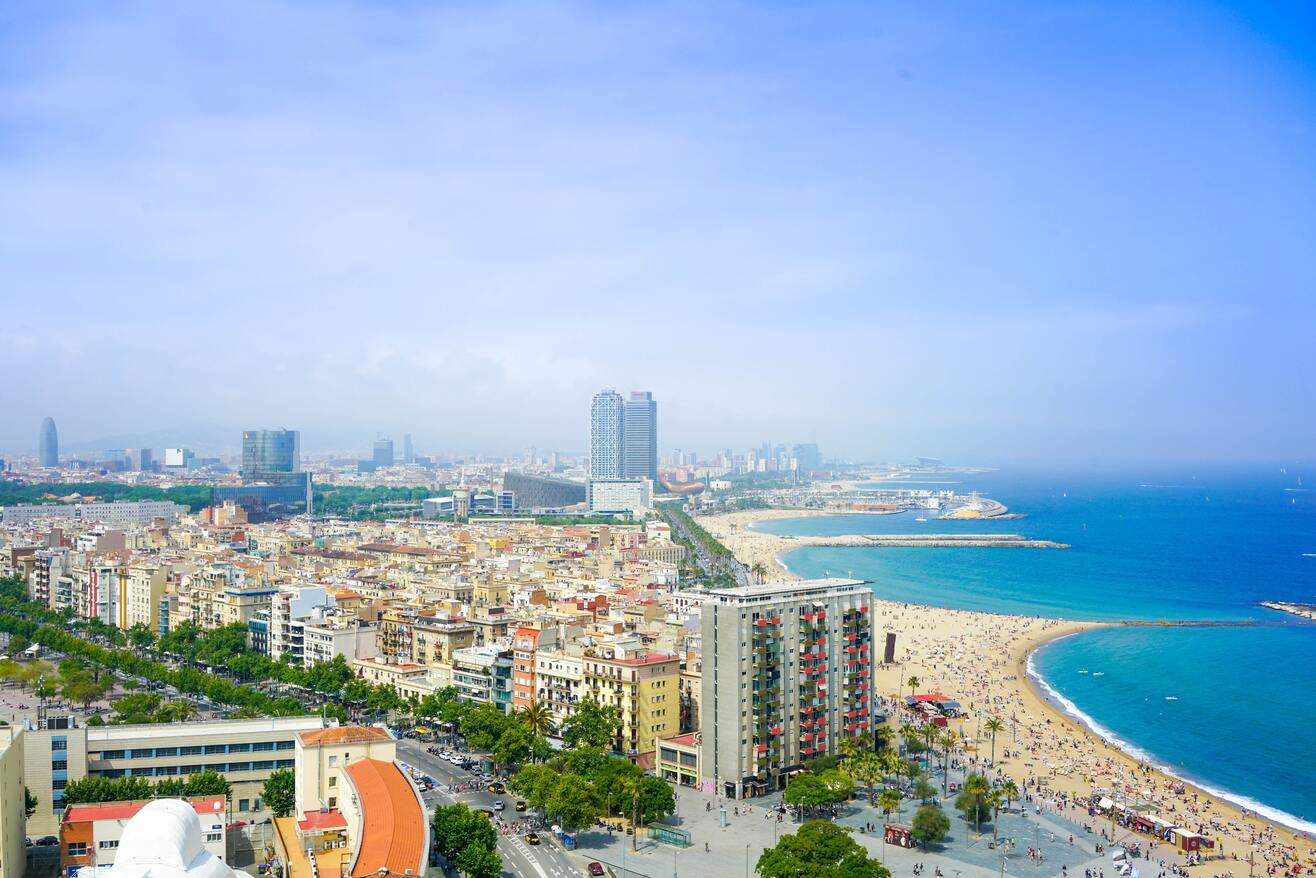 The rich cannabis history and culture in Barcelona, Spain make it the perfect backdrop for the next International Cannabis Business Conference being held on March 10. The 2022 superconference will be the largest of its type in Spain.

Co-sponsored by Bhang Inc and Grow Glide, the superconference will include representatives from every sector of the industry as well as leading international cannabis policymakers and industry service providers.

The ICBC is the leading cannabis business-to-business event series on the planet, with previous conferences occurring in several countries on multiple continents. The event series is owned and operated by cannabis advocates who believe in celebrating cannabis culture, in addition to providing world-class cannabis industry education and networking opportunities. With over 80 countries being represented at this year’s conference, the networking opportunities are endless.

This year’s event in Barcelona will feature a one-on-one fireside chat with acclaimed entertainer Jim Belushi. He is a man of many talents – actor, singer, comedian, dancer, and now a legal cannabis farmer. Belushi and journalist Micha Knodt will engage in a one-on-one discussion about Belushi’s career, cannabis advocacy, and his current cannabis industry endeavors via Belushi’s Farm and its famous signature brands. The two will also discuss Belushi’s new hit Discovery Channel cannabis reality show Growing Belushi.

Ngaio Bealum, often referred to as “the most entertaining man in cannabis” will be Master of Ceremonies and other speakers will include representatives from Bhang Inc, Abogados, Multiverse Capital, and Curaleaf Switzerland, among others.

At the conclusion of the superconference, the ICBC will also host one of its world-famous after-parties, sponsored by Juicy Fields.

Spannabis, Europe’s top cannabis expo, teamed up with the International Cannabis Business Conference in 2019 to form a superconference, and the collaboration was a tremendous success.

This year, the ICBC has once again partnered with Spannabis to form another superconference that is a must-attend for anyone in the emerging cannabis industry.

“The Spannabis brand name is iconic, and we are honored to be partnering with such a long-time and important institution,” said Alex Rogers, executive producer of the International Cannabis Business Conference.

Spannabis is not only the biggest Cannabis fair in Europe, but the biggest in the world. Known as Feria del Cáñamo in Spanish, the event has been at the forefront of the cannabis sector for 18 years. And with an eye toward reform, the organizers are taking steps to improve Spain’s cannabis laws by offering reliable information on the country’s potential to be one of Europe’s key economic players in the cannabis sector.

Spain is home to arguably the best cannabis culture on earth, with 70% of Spain’s cannabis clubs being located in Barcelona. Roughly 90% of Spain voters support medical cannabis according to a recent survey by the Center for Sociological Research. Medical cannabis patients in Spain are expected to purchase over 1,700 kilograms of cannabis flower in 2022, and an estimated 10% of Spain’s adult population consumes cannabis annually. With the financial support of the ICBC and Spannabis behind reformation efforts in the country, Spain could see a change in its cannabis laws in the near future.

The ICBC also has additional upcoming events in Berlin in July 2022 and Zurich in September 2022.