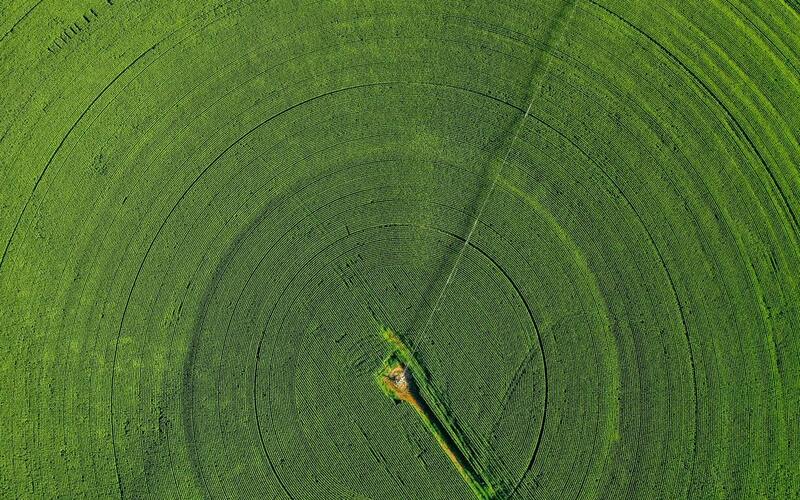 Spain is a very interesting and largely unique place from a cannabis policy standpoint. Long known for its cannabis clubs and lax cannabis enforcement, Spain is home to a very limited medical cannabis program.

Whereas Germany likely has the most organized and robust medical cannabis program in Europe, Spain’s program is lacking in many ways.

For starters, there is technically no legal way for patients to acquire medical cannabis outside of a prescription for pharmaceutical cannabis for a very limited set of conditions.

To make matters worse, Spain’s government has only approved a handful of domestic cultivation licenses, and the cannabis that is grown can only be used for research purposes or for exports.

Spain is one of the most amazing places on earth to be a cannabis consumer, which is largely why we are so excited to be bringing the world’s largest cannabis superconference back to Barcelona in March. So why is it’s medical cannabis program so limited?

Medical cannabis is spreading to virtually every inch of the European continent, as well as to other continents, with program models differing from nation to nation.

Spain’s medical cannabis model is almost nonexistent by many measures, with patients relying on unregulated sources for cannabis.

The European nation has long served as a top cannabis tourism destination, and cannabis is very easy to find throughout the country.

For many cannabis enthusiasts, the freedoms of legalization are effectively a reality already due to lax enforcement and easy access to cannabis in Spain, so pushing for further reform is not as pressing of an issue.

Yet, whenever safe access to medical cannabis is not guaranteed to suffering patients there will always be people on the outside looking in and patients being needlessly persecuted, so reform is still warranted.

As of 2019, Spain was tied with France for having the highest cannabis consumption rate in Europe (roughly 11%).

Medical cannabis is bought and sold every day in Spain, and cannabis is being exported for other patients to consume in other countries.

Spain is uniquely placed within the global cannabis industry to gain an enormous foothold in the cannabis space both domestically and abroad. However, that will only happen if lawmakers pass sensible reforms and embrace a fully legalized industry.