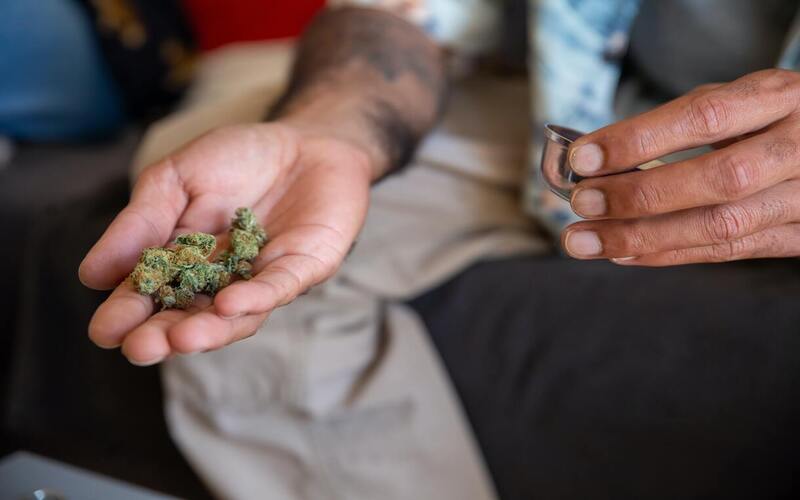 As of 2019, the last full year that data is available, France was tied with Spain for the highest cannabis consumption rate. Both countries had a consumption rate of 11%.

The consumption rate is measured by examining survey data in which people are asked if they have consumed cannabis at least one time in the last 12 months.

For perspective, Malta, which recently passed an adult-use legalization measure (the first in Europe) only had a consumption rate of .9% according to the same survey.

Spain having one of the highest consumption rates is not surprising given that it is home to the world’s largest cannabis superconference. However, France’s consumption rate tends to raise eyebrows.

Earlier this month Bill 4746 was introduced in France. The measure would legalize cannabis for adult use at the national level in France.

In addition to legalizing the use of cannabis for recreational purposes the measure would also create a regulated adult-use cannabis industry in France.

Unfortunately, initial political predictions are that the measure will not pass. However, France is not operating in a vacuum and outside political and economic pressures could yield a surprising result.

Cannabis is currently legal for limited medical purposes in France as part of a national trial. As of 2020, personal cannabis possession is decriminalized.

As previously mentioned, Europe recently witnessed its first country legalizing cannabis for adult use after lawmakers in Malta passed a legalization measure.

Several other countries are on the cusp of legalizing cannabis for adult use in Europe, including Germany, Italy, and Luxembourg.

Switzerland and the Netherlands are ramping up adult-use pilot programs in certain jurisdictions, and Switzerland already allows legal sales of low-THC cannabis products.

All of that builds pressure on French lawmakers to get on the right side of history. No longer can they keep their heads in the sand and point to other countries’ prohibition policies.

As more countries in Europe and the international community legalize cannabis for adult use it increases momentum for France to do the same. It may not happen this year, but it is likely to happen sooner rather than later.