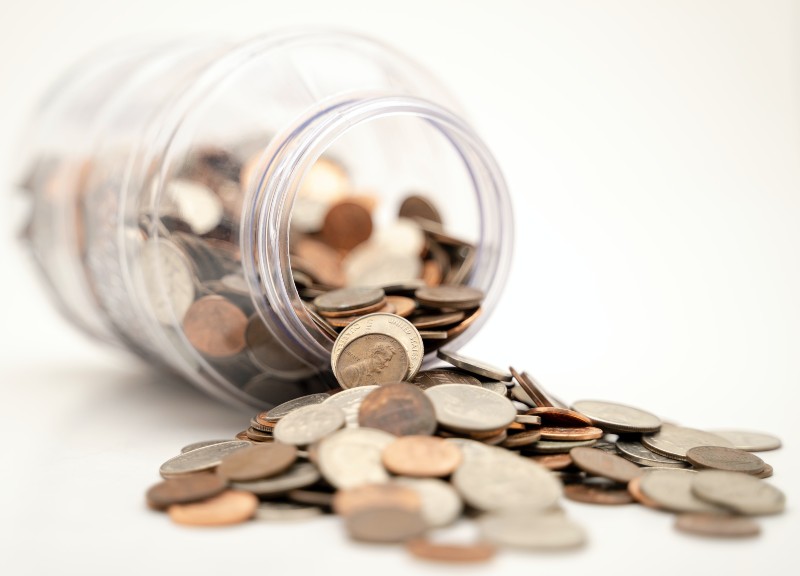 Canada is currently the international leader when it comes to cannabis, from both a policy and consumer perspective.

For many years Canada has been home to a robust cannabis community, especially in British Columbia.

It’s only one of two countries that have legalized cannabis for adult use along with Uruguay, and unlike Uruguay which limits legal adult-use sales to residents, Canada allows legal cannabis sales to anyone of legal age.

Canada’s rollout of legalization has been a bumpier ride compared to Uruguay, largely because of the sales model that Canada adopted.

Unregulated sales in Canada still make up a sizable share of the overall marketplace, and there’s one factor that is likely most responsible for that fact.

It is no secret that many consumers largely base their purchasing decisions on price. For better or worse, many people are always looking for something cheaper.

That is definitely the case with cannabis purchases in Canada, according to a new study that was recently released.

A team of international researchers formed focus groups and asked consumers questions relating to cannabis purchases in Newfoundland and Labrador.

“Participants discussed a variety of considerations when making purchase decisions categorized around five broad themes: 1) price, 2) quality, 3) packaging and warnings, 4) the source of the cannabis, and 5) social influences,” the study’s authors stated.

Participants were generally indifferent to packaging and warning labels but expressed concern about the excessive packaging required for regulated products,” the authors concluded.

The results of the previously cited study are not exactly shocking. However, there is some additional context that is necessary to consider.

Just because cannabis costs more through a delivery service or dispensary does not necessarily mean that the consumer will automatically go with whatever product is cheaper.

How much cheaper is a significant factor in the purchasing decision. It’s a safe bet that many people will pay a little more for regulated cannabis, but there’s a limit.

Purchasing regulated cannabis comes with a lot of benefits, not the least of which is lab testing to ensure that the cannabis is free from various contaminants.