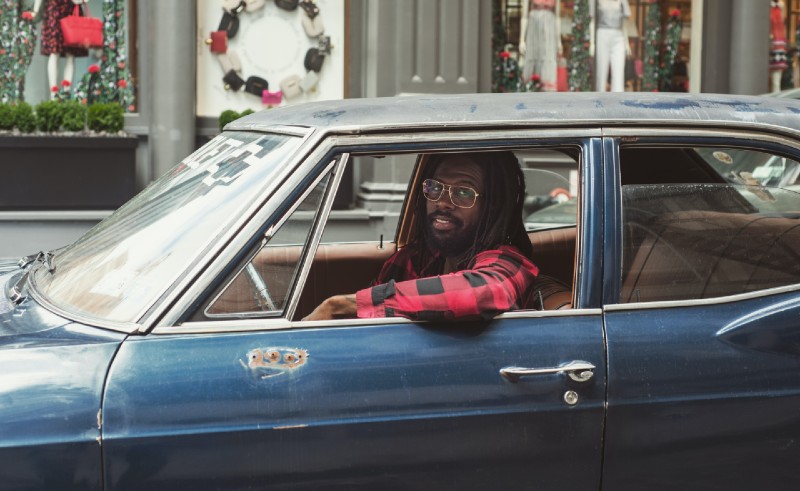 Impaired driving is a serious concern in almost every country on earth.

When someone drives on a public roadway under the influence of any intoxicating substance that results in impairment, it creates a safety issue for everyone else on that roadway in addition to the impaired driver.

With that being said, not all substances are created equal, and not all tolerance levels are the same from person to person.

Alcohol is arguably the easiest substance to identify via science in an impaired driving situation.

What about cannabis? Does cannabis use automatically result in impairment to the point that a person cannot safely operate a motor vehicle?

Researchers from the University of Toronto, Health Canada, and the Centre for Addiction and Mental Health conducted simulated driving performance tests on a group of medical cannabis consumers that reported consuming cannabis on a daily basis.

The goal of the study was to see whether or not inhaling cannabis had an impact on the study participants’ ability to drive safely.

To create a baseline from which to measure, participants in the study refrained from consuming cannabis for 48 hours prior to the study sessions. After the break in consumption, subjects drove a vehicle via simulation technology completely sober, and then again 30 minutes after inhaling cannabis.

According to the researchers, the average speed of simulated driving decreased after consumption, and the inhalation did not appear to affect the subjects’ ability to maintain their steering control or break reaction time.

Does This Mean That Cannabis Is Safe To Consume Prior To Driving?

The results of the study previously referenced needs to be put into context. To be clear – it does not mean that all cannabis use has no effect on driving performance.

Cannabis affects everyone differently, and tolerance levels vary from person to person. Those two factors, and many others, need to be taken into consideration before someone gets behind the wheel after consuming cannabis.

Of course, it’s also worth pointing out that just because a person has THC in their system it doesn’t automatically mean that they are impaired, which is why most DUII laws are based on junk science.

It is vital that people consume cannabis responsibly, whether they are an adult-use consumer or a patient. If you are impaired, don’t drive, even if you live where cannabis is legal for adult and/or medical use.