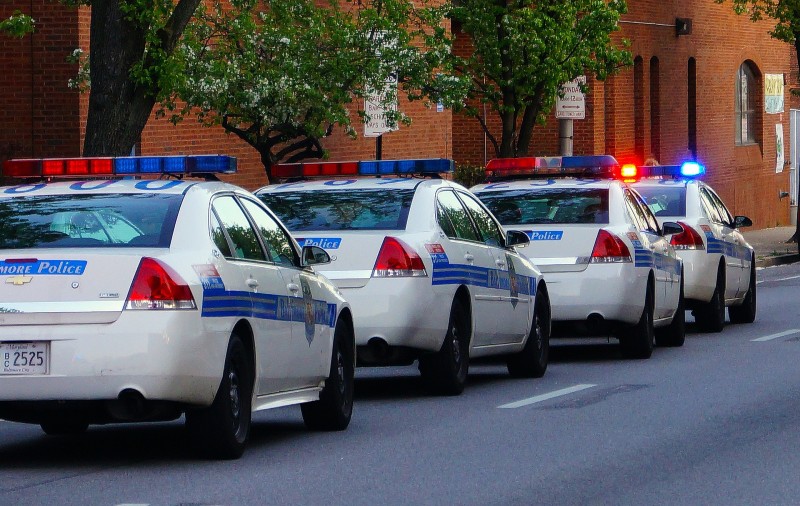 One of the most popular talking points among cannabis opponents is that passing cannabis reform measures will cause safety issues on public roadways. Will accurate DUI testing be the key to moving past this argument?

A ‘stoned driver epidemic’ prediction is almost always offered up early and often by cannabis opponents when cannabis reform efforts are getting traction among voters or lawmakers. It’s a phenomenon seen all over the globe.

No responsible cannabis consumer or advocate is pushing for people to be allowed to drive impaired on public roadways. That’s a point that is unfortunately often lost in the conversation when cannabis opponents are spreading reefer madness and using distraction tactics.

Part of implementing responsible cannabis policy is balancing the need to ensure that public roadways are safe with ensuring that people are not falsely convicted of driving under the influence simply because they have cannabis in their system from past use.

When countries reform their cannabis laws, cannabis DUI policies need to be based on science. Smartphone technology may be able to help.

Researchers in North America recently conducted a study in which they analyzed data from smartphone motion sensors (accelerometer and gyroscope).

“We envision WeedGait, a smartphone sensing system that will assess the gait of marijuana users passively and warn them when they are too impaired to drive safely,” stated the researchers in a press release.

Gait impairment involves a deviation from normal walking (gait). Because walking involves many physical functions, including strength, sensation and coordination, it’s a great measurement of impairment, which is why walking tests are frequently used as a field sobriety tests by law enforcement.

Data analysis provides a much more objective approach to walking tests compared to the subjective opinion of an observing officer conducting the test.

Researchers involved in the previously cited study determined that “These results suggest that smartphone-based marijuana testing is more accurate than urine-based tests but slightly less accurate than oral fluid based testing.”

A gait-based smartphone test has its limitations. Just because a person is walking in a way that is determined to be deviating from the norm does not mean that the deviation is due to impairment. If a person is injured in some way, obviously that is going to affect how they walk in some instances.

Most cannabis DUI enforcement around the world involves obtaining a bodily fluid from the suspect and testing it for the presence of THC. That approach is not effective because of how long cannabis stays in a person’s system (as long as 100 days) and differing tolerance levels between consumers. Just because a person has THC in their system does not mean that they were impaired at the time of the test.

Unfortunately for enforcement purposes and responsible cannabis use purposes, there is no one-size-fits-all THC limit for cannabis impairment like there is for blood alcohol content. A number of factors have to be considered when determining if someone is too impaired to drive due to cannabis use.

Cannabis consumers need to be responsible and never operate a motor vehicle if they are impaired. Further, public policies need to be based on facts and science to ensure that public roadways are safe and ensure that only people who are truly impaired are sanctioned.