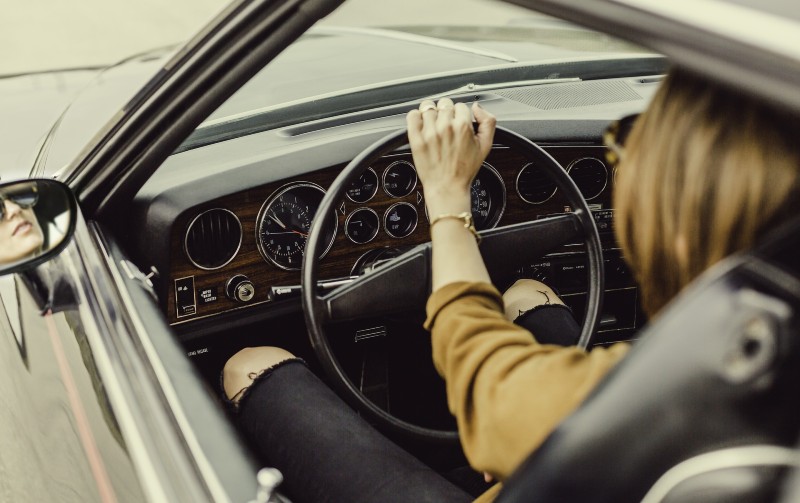 A common talking point for cannabis opponents all over the globe is the claim that cannabis reform will lead to mayhem on public roadways.

Chances are that if cannabis reform is being proposed in a country, the “stoned driver epidemic” doomsday prediction will be made by people and organizations that campaign and lobby against cannabis reform.

No country appears to be immune to this phenomenon. What does the science say?

Cannabis is an intoxicating substance, and driving under the influence is a very serious issue that deserves constructive conversations and solutions that are based on science.

The simulated driving performance test involved the subjects being placed into one of three groups:

All of the participants self-identified as being regular cannabis users.

The researchers concluded that “cannabis caused decreased speed, increased heart rate, and increases in VAS drug effect and drug high. There was no evidence of residual effects on these measures over the two days following cannabis administration.”

Why the Study’s Results are Important

No one wants dangerous drivers operating motor vehicles on public roadways. That is true for people driving under the influence of cannabis just as it is for all other intoxicating substances.

With that being said, just because someone has THC metabolites in their system does not mean that they are operating a motor vehicle while under the influence of cannabis.

The use could have occurred days or even weeks prior. THC metabolites can stay in a person’s system for many weeks. Current DUII cannabis detection technology can only detect the presence of THC and not impairment.

That is problematic for cannabis consumers that are operating a motor vehicle days after consumption. Per the results of the Canadian study, the individual is not impaired.

However, the individual would still likely be arrested for a cannabis DUII since THC metabolites were detected in their system.

That’s obviously a problem for the driver, and it’s also a problem for the arresting agency that would likely see their case thrown out if/when the charge is legally challenged and science is applied to the material facts of the case.

As countries try to properly address concerns regarding cannabis consumers driving under the influence on public roadways it is vital that science drives the conversation and not political views.

It is very important that cannabis policy is based on sound science, and that policies are not based on technology that can only detect the mere presence of THC.

An arbitrary per se THC ng/mL threshold is not based on sound science because it does not prove impairment.

Field sobriety tests may not involve cutting edge technology, however, they are a far better standard to measure cannabis impairment than a breathalyzer or test that measures metabolized THC.

Cannabis consumers need to do their part and refrain from driving under the influence of cannabis. Technology can help with that.

A fantastic tool is the Canary App which was developed by NORML. According to developers, the Canary app: “combines decades of research and experience, specialized mental and physical performance tests, and sophisticated analysis to accurately measure impairment due to alcohol, medication, fatigue and even the subtle impact of marijuana.”