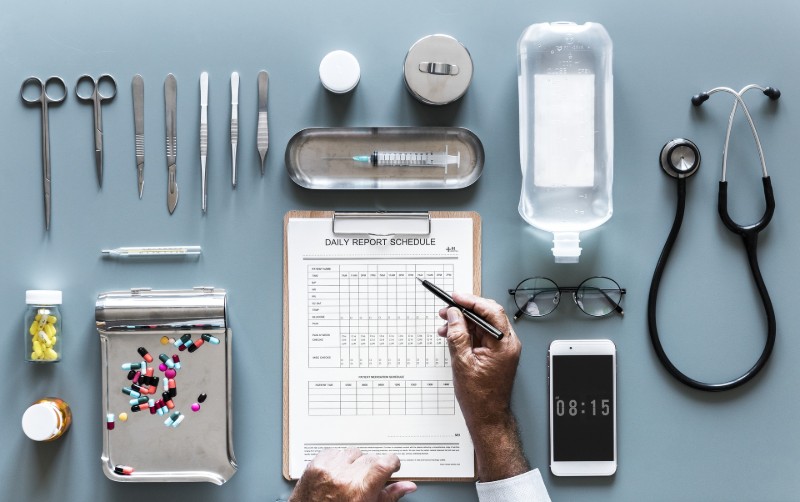 More than 10 million people worldwide suffer from Parkinson’s disease and the rate at which people are being diagnosed is increasing.

Medications to treat the disease cost an average of $2,500 a year according to the Parkinson’s Foundation, and therapeutic surgery can cost up to $100,000 per patient.

Researchers in the UK are set to launch the biggest study of its type to-date in an effort to try to find out if CBD can help patients suffering from Parkinson’s. Per Mirror: A major clinical trial will probe whether a cannabis-based medicine can relieve debilitating symptoms in Parkinson’s sufferers.

The £1.2million study of cannabidiol (CBD) starting next year covers 145,000 patients and will focus on the hallucinations and delusions that hit up to 60 percent of cases.

The announcement of the trial is tremendous news for Parkinson’s patients, advocates, and the greater medical community.

This well-funded study will hopefully help shed light on what role CBD can play in helping treat Parkinson’s patients that suffer from hallucinations and delusions.

It will be very interesting to see if CBD is found to be an effective substitute for current Parkinson’s medication and if so if it will be cheaper than currently available medications.

Smaller research trials were conducted in the past, and many of them found that CBD is a promising treatment for Parkinson’s.

Patients around the world have used CBD to successfully treat their condition.

A well-funded trial of this size will likely add to the growing body of evidence that CBD is an effective medicine.

The cannabis plant may not be able to heal everyone every time, however, it is far safer than pharmaceutical medications and the 145,000 participants in this UK trial have nothing to lose by participating.