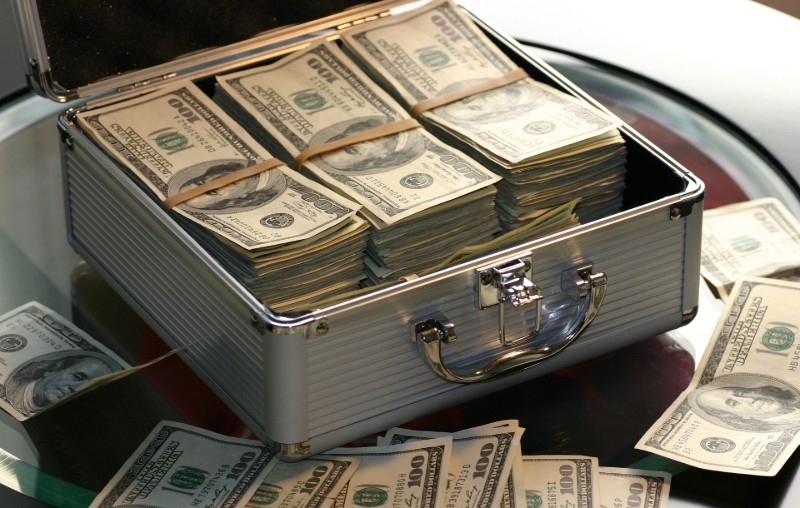 Late Wednesday afternoon, the House of Representatives voted to pass a bill protecting banks that work with legal cannabis companies. The Senate has yet to approve the measure.

Banking has been a problem for legal cannabis companies since the industry began. This new measure would ensure access to financial institutions for those involved in the legal industry, thereby reducing the “cash-only” problem impacting many cannabis business owners.

The current system requires all cannabis-related industries to operate strictly with cash.

The substance remains federally illegal and any transactions relating to the sale or consumption of a Class I substance would be at odds with the federally-insured status of most lending institutions.

For now, financial institutions are prohibited from working with cannabis companies. This makes it impossible for entrepreneurs to obtain a loan, write checks, use credit, or efficiently pay employees.

The SAFE Banking Act faced some opposition from several progressive groups, including the American Civil Liberties Union and the Center for American Progress.

They argue the bill is too focused on banking and does not benefit communities that were negatively impacted by prohibition.

Muddying the waters further are the provisions placed in the bill to appease Republican lawmakers, one of which would prevent the renewal of Operation Choke Point, an Obama-era program which investigated banks for conducting business with payday lenders and firearms dealers.

The vote tally in the House was announced as 321 in favor vs. 103 against.

Should the Republican-controlled Senate vote in favor of this measure, cannabis- and hemp-related companies across the country will finally be able to enjoy the same financial freedoms as any other regulated industry.