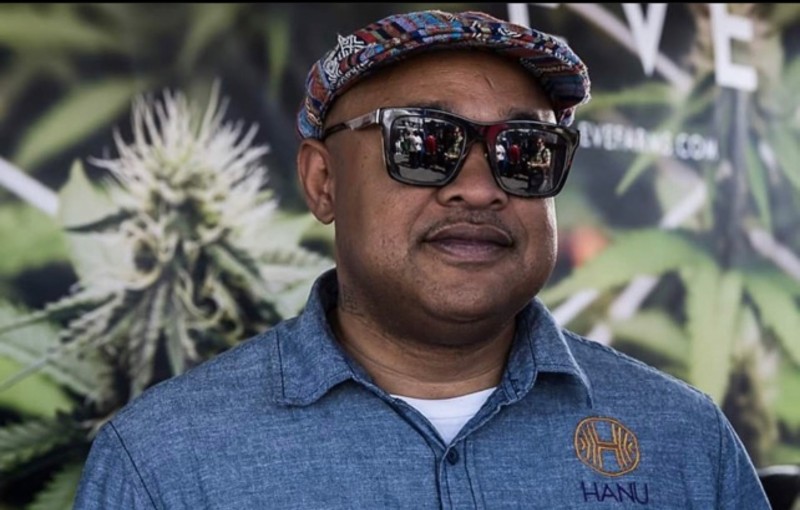 Everyone’s path into the cannabis industry is different, but for Ricardo Willis, his story would lead you to believe it was destiny. 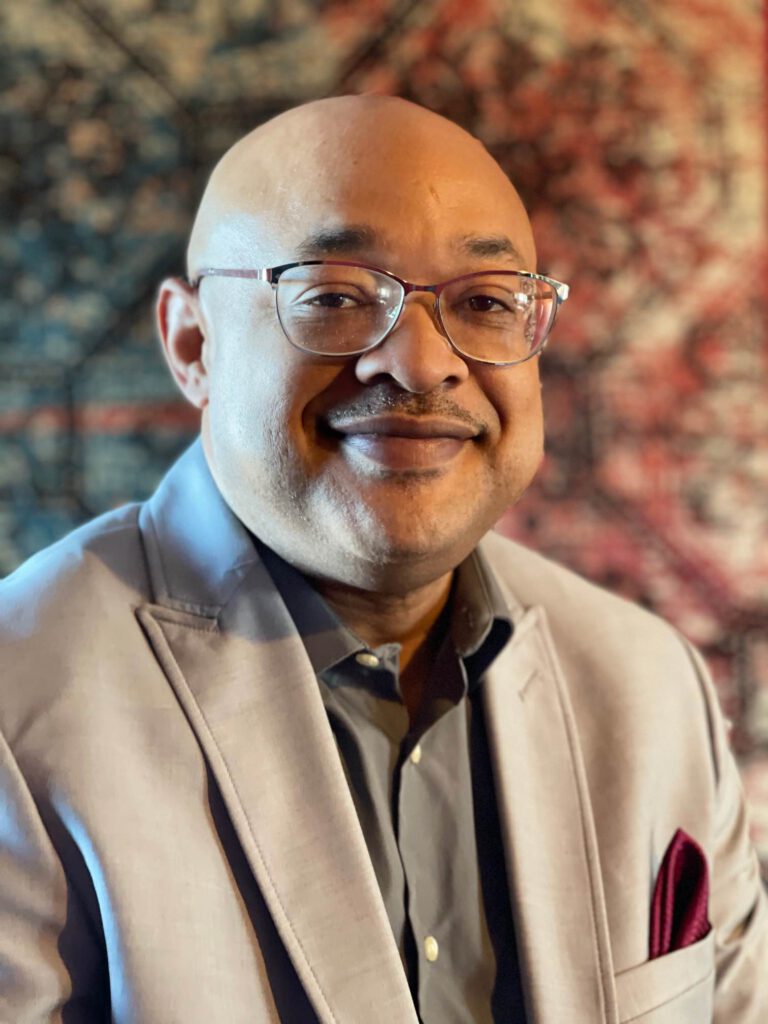 His desire to learn more about the cannabis plant blossomed into a passion to work in the industry and make a lasting difference from the inside.

After years of being a strategic advisor for Hanu Labs, Willis was recently appointed as the CEO of the company, making him the first African American CEO of a cannabis vaporizer company.

His story proves it’s never too late to follow your passion and make history in the process.

“[This position] just makes me feel like the cannabis industry is moving in the right direction and making sure that people of color and women, that we get our just due in the cannabis space and that it is inclusionary,” said Willis.

“Our company is taking the lead on that and not just posting Facebook and Instagram posts to celebrate certain aspects of African American culture. But we actually did something that was unprecedented by elevating me to the role of CEO. I am extremely happy. I am humbled. And I want to make a huge impact in this space.”

In fact, Willis’s story started in the kitchen.

As a classically trained French chef with a degree in Advanced Culinary Arts, Willis, also known as Chef Rick, served as an executive chef, head chef, and sous chef throughout Washington D.C.

After finishing his schooling, Willis had an opportunity to move to California.

He knew if he was going to move there he wanted to get involved with the cannabis industry.

In 2016, Willis and a business partner opened a cannabis tourism company called Sea of Green Tours, which blended good food with cannabis.

While this venture wasn’t successful, it led Willis to seek more cannabis education and jump into the game headfirst as a demonstration representative for Jetty Extracts.

Willis saw the industry firsthand, being in the dispensaries, traveling around the country to educate people about cannabis products, and breaking stigmas while doing so.

When Willis was first introduced to Vapexhale technology, which Hanu Labs opporates, a light bulb flicked on and Willis knew he was going to make a lasting footprint in this industry.

“I have always been the guy who liked the next best thing, I like technology. And I just knew, I just said, ‘Hey, this is going to be something big. Cannabis is going to spread throughout this country and I want to be a part of it,’” said Willis.

In this exclusive interview, Cannabis & Tech Today talked with Willis about the impact of his new position, social equity, and how he’ll continue to be a trailblazer in the cannabis space.

Cannabis & Tech Today: How do you see your new position paving the way for more representation within the cannabis technology space? 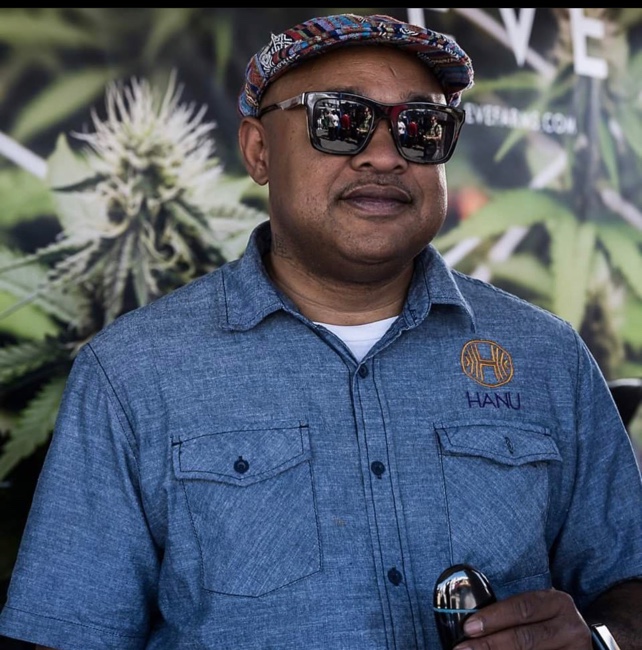 Ricardo Willis: I do believe that because of this, people in our industry will begin to recognize that not only are African Americans consumers, that we do have the necessary skill set, as well as the desire to work in the corporate arena in the cannabis space.

And that people need to recognize that if you’re an accountant, you can be an accountant in the cannabis space, and you can also elevate yourself to as high as the C-suite.

I think this just opens the door and I’m prepared to face the scrutiny as well as the hills that I’ll have to climb to continue to break down those barriers, to open up the doors for people of color, as well as minorities in this space.

C&TT: What do you think the first steps need to be to ensure the cannabis industry has equal representation on a corporate level?

RW:  I think one, when the availability for these positions is opened up, I think they need to be intentional about the pool of candidates that they look at.

Right now it’s “My friend came over from this industry and they’re now in the cannabis space,” so it’s been almost like a network of friends who have been bringing different folks into the industry.

But I think they need to be intentional about going out and actually seeking people of color to fill these roles. I don’t think that that has happened in many instances.

I’ve worked for companies, and I won’t say their name, but I worked with companies and they had no person of color or any women in C-level positions.

I almost felt dumbfounded as to why anybody didn’t think this was an issue.

You’re selling your products in Northern California, where they have a huge minority population, so why don’t the people who you’re selling to, why they don’t look like the people that run the company?

That’s been a big issue for me, and the work that I’ve helped do with the equity program in Oakland and in California is that the push has been for ownership and nobody has taken into consideration that moving into corporate level and C-suite as well as executive positions is just as important as equity and ownership in this space.

I think that for me to go out and start my own business in the cannabis space required me to develop and to learn a skill set that can’t really be taught in any other industry.

So, me moving up to CEO is just a culmination of education, desire, and the willingness to learn, which was so important to me. Learning was the biggest part of it.

But I do think that companies need to be very intentional about their actions.

And I am not the person who’s going to say, “Oh, you just need to go out and hire Black people.”

No, but I do believe that you do need to start taking into consideration that there are African Americans and people of color who have the skillset to do very well in these positions and you need to be intentional about seeking them out and hiring them.

And then elevating them into roles that will speak to the diversity within your company.

C&TT: I’m excited to see what you do moving forward as the CEO. What are your future plans for Hanu Labs? 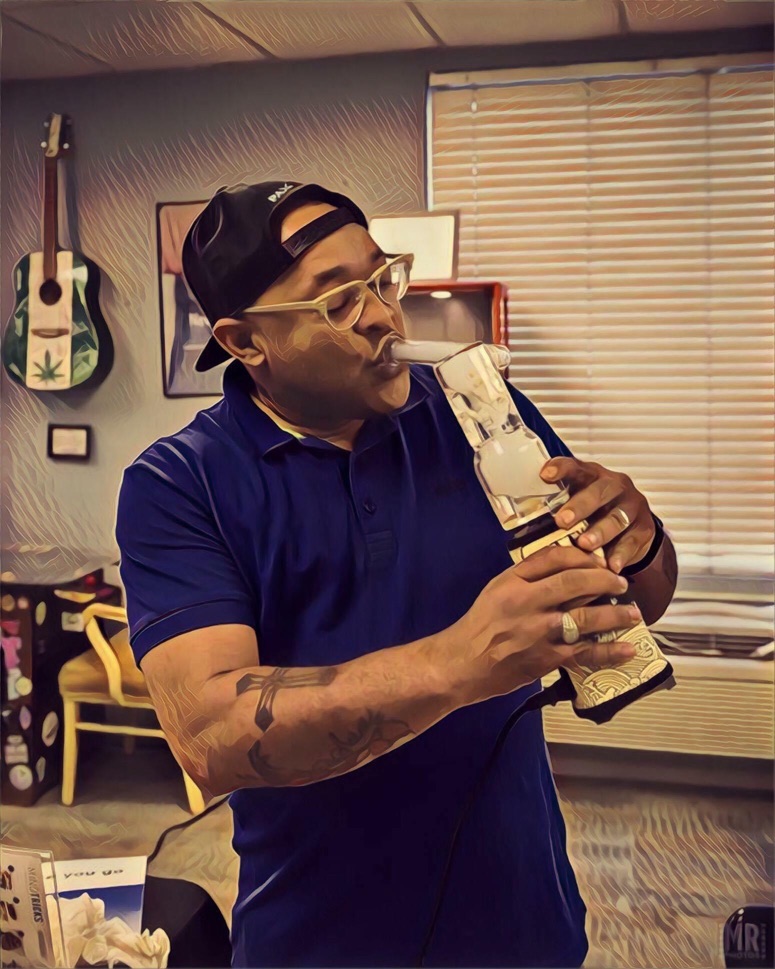 RW:  My main goal is to restructure our current company model, and restructure it in a way that we begin to position ourselves as a wellness brand.

So if you’ve never seen the Vapexhale EVO, it is a $500 desktop device.

It has an all glass air path. Any of these new devices that you see out on the market, not going to say their names, but a lot of these devices are based off of the design concept of the EVO.

There’s a lot of love and care that went into our products and my goal is to expand that and open our device up to markets that don’t have any idea about this technology.

So, definitely working within the African American communities, the Hispanic communities.

Providing education, not only about our devices, but about the benefits of cannabis usage and how it can help to deal with existing ailments, as well as helping to alleviate some of those ailments that you’re dealing with.

And in my language, and I’m a little vulgar at times, but I mean my goal is to make dope shit.

I want to make dope products, and I see the need for products that are price sensitive to the consumer.

Not every consumer can afford to spend three, four hundred dollars, so figuring out ways to make affordable products that give customers the ability to experience cannabis at a different level without breaking the bank.

All images courtesy of Ricardo Willis.