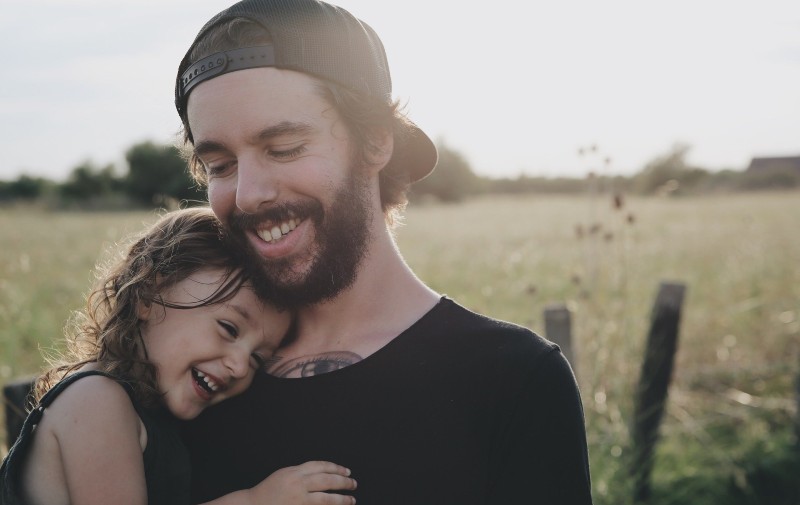 Various reasons exist as to why someone would want to get into the cannabis industry. Be it profit or philanthropy, what is the motivation for entering the cannabis space?

For many years cannabis commerce was illegal almost everywhere across the globe, however, in recent years the legal industry has spread to many parts of the planet thanks to reform victories.

Now people from all walks of life can get into the cannabis industry in some fashion in an increasing number of jurisdictions.

Plenty of work is still needed so that the legal cannabis industry can operate and thrive in all countries and everyone that wants to get into the legal industry can do so.

For the large companies that are already operating in the legal space, what motivates them to be involved in the emerging cannabis industry? A team of researchers in two countries worked together to try to answer that question.

Two researchers at Yale University teamed up with a researcher from the University of Queensland, Brisbane, Australia to conduct a study that looked at what motivates large cannabis companies.

The decision-makers involved in the study had backgrounds working for both for-profit and nonprofit entities and organizations.

According to the study, “Thematic analysis, with an inductive approach, was used to analyse the data.”

What Did The Researchers Determine?

After analyzing the gathered data, the researchers determined that there are three primary motivators for large cannabis companies in the cannabis space:

The first finding should come as no surprise. After all, one of the main motivators for any business in any industry is to make a profit.

However, the second and third findings are inspiring, and likely unique to the cannabis industry, at least compared to most other large industries.

Cannabis prohibition had a disproportionate impact on poor communities, so it’s only right that the legal cannabis industry works as hard as possible to correct as many wrongs as reasonably possible.

Another major takeaway from the study that was conducted by researchers in the U.S. and Australia is that large cannabis companies work to increase access to legal cannabis, which is not the same as saying that they seek to increase use.

Cannabis opponents have tried very hard over the last couple of decades to portray the cannabis industry as being motivated by nothing more than increasing for-profit addiction.

One major point that cannabis opponents always fail to recognize publicly, presumably by design, is that people are going to consume cannabis whether it’s legal or not.

Responsible members of the cannabis industry are not trying to turn non-cannabis users into cannabis users, but rather, to provide legal access to a proven medicine and plant that is exponentially safer than alcohol to people that choose to make the safer choice.