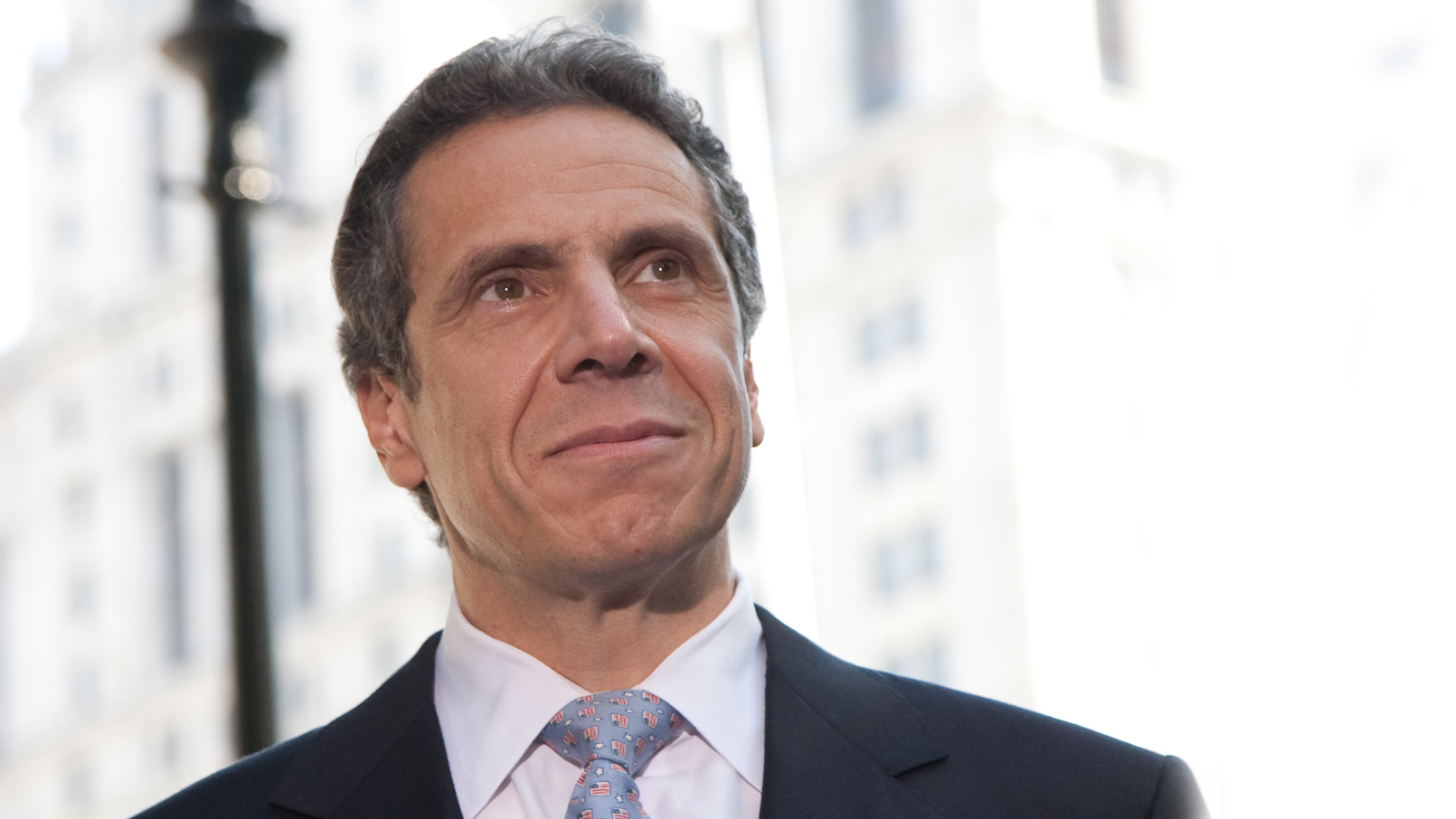 If Governor Andrew Cuomo has anything to say about it, New York will soon have its own legal marijuana market.

Cuomo announced Wednesday, January 6, 2021, he will pursue legislation to legalize marijuana in New York. This would end marijuana prohibition in New York State and create a system to tax and regulate cannabis in a manner similar to alcohol.

The question is no longer should New York legalize marijuana, but what legalization will look like.

Under the Governor’s proposal, a new Office of Cannabis Management would be created to oversee the new adult-use program, as well as the State’s existing medical and cannabinoid hemp programs. Additionally, an equitable structure for the adult-use market will be created by offering licensing opportunities and assistance to entrepreneurs in communities of color who have been disproportionately impacted by the war on drugs. Once fully implemented, legalization is expected to generate more than $300 million in tax revenue. 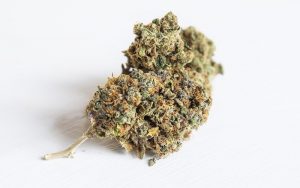 “Despite the many challenges New York has faced amidst the COVID-19 pandemic, it has also created a number of opportunities to correct longstanding wrongs and build New York back better than ever before,” Cuomo said. “Not only will legalizing and regulating the adult-use cannabis market provide the opportunity to generate much-needed revenue, but it also allows us to directly support the individuals and communities that have been most harmed by decades of cannabis prohibition.”

The Governor’s proposal builds on years of work to understand and decriminalize cannabis for adult use. In 2018, the Department of Health, under Governor Cuomo’s direction, conducted a multi-agency study which concluded that the positive impacts of legalizing adult-use cannabis far outweighed the negatives. It also found that decades of cannabis prohibition have failed to achieve public health and safety goals and have led to unjust arrests and convictions particularly in communities of color.

In 2019, Governor Cuomo signed legislation to decriminalize the penalties for unlawful possession of marijuana. The legislation also put forth a process to expunge records for certain marijuana convictions. Later that year, the Governor spearheaded a multi-state summit to discuss paths towards legalization of adult-use cannabis that would ensure public health and safety and coordinate programs regionally to minimize the cross-border movement of cannabis products.

Building on that important work, the proposal reflects national standards and emerging best practices to promote responsible use, limiting the sale of cannabis products to adults 21 and over and establishing stringent quality and safety controls including strict regulation of the packaging, labeling, advertising, and testing of all cannabis products. Cannabis regulation also offers the opportunity to invest in research and direct resources to communities that have been most impacted by cannabis prohibition.

“New York still has the opportunity to lead the country on cannabis legalization by establishing the most ambitious and progressive legalization program in the U.S. and implementing cannabis legalization from a social justice lens where other states have fallen short,” Moore said. “2021 is the right time for marijuana justice in New York and the budget period is a crucial time for advancing legalization, which can be an economic engine driving wealth and equity in marginalized communities and providing space for alternative economic systems—if we work intentionally.” 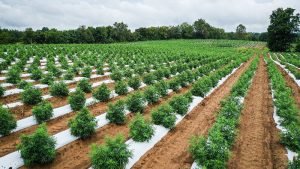 Moore suggests the move could cement New York as the national model for marijuana legalization by centering community reinvestment, equity, and justice within our comprehensive reform.

“We can do this by making our legalization effort one that benefits those who have been harmed by prohibition and focusing on creating equitable jobs and small businesses across the state as New York looks to recover from the pandemic,” she said. “Given New York’s appalling history with racially-biased marijuana enforcement, we must be bold and innovative in creating justice and equity.”

The Start SMART NY Coalition – which is comprised of organizations and advocates dedicated to criminal justice reform, civil rights, public health, and community-based organizations who support legalization – will continue to advocate that any legalization framework include provisions to reinvest tax revenues into communities harmed by cannabis criminalization, and looks forward to mobilizing to pass a bill rooted in marijuana justice in New York this session.

Wondering what other states might legalize in 2021? We have you covered.