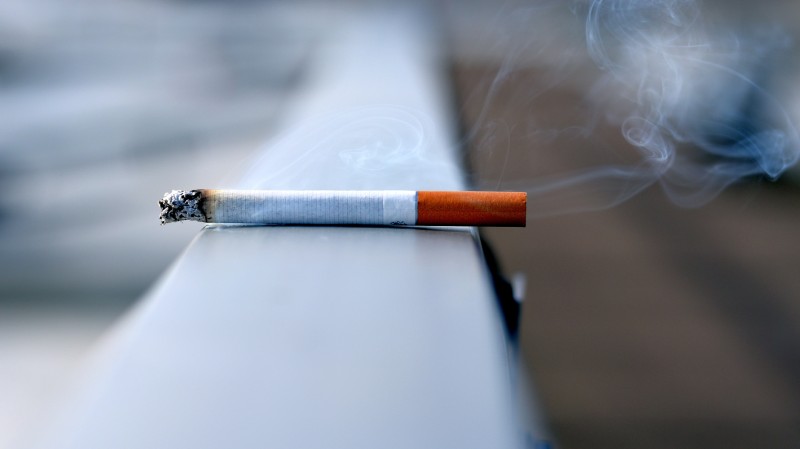 Various cultures and countries have used cannabis for medical purposes going back thousands of years.

The cannabis plant is capable of providing tremendous wellness benefits and has been found to be an effective form of treatment for a variety of conditions.

One area that the cannabis plant can provide significant benefit, but is often overlooked, is when it comes to treating addiction to harmful substances.

Historically, cannabis has been portrayed as a ‘gateway drug,’ however, it is now being more commonly referred to as an ‘exit drug’ because of how it can help folks curb consumption of much more harmful substances.

The World Health Organization estimated that tobacco use contributes to over 8 million deaths annually.

On the contrary, no one has died due to cannabinoid toxicity in the history of humankind.

Cannabis is considerably safer than tobacco according to numerous studies.

At least one study found that tobacco users who consumed CBD reported a significant reduction in tobacco use, which given how harmful tobacco is, is good news for people everywhere.

Another major problem across the globe is alcohol addiction.

Alcohol use is responsible for an estimated 3 million deaths annually across the globe.

Cannabis was found by at least one study to be 114 times safer than alcohol, making it the safer choice despite what cannabis opponents try to claim with their unfounded rhetoric.

Substance addiction is a tough thing.

On one hand, people should be free to do as they see fit as long as they are not hurting others.

On the other hand, many folks fall victim to harmful substance addiction and that should always be treated as a public health matter, and not a criminal justice matter.

Folks in that boat need help, and consuming CBD seems to be able to provide help.

A recent study found that cannabis use was associated with a reduction in the use of more harmful substances beyond just tobacco and alcohol, further proving that cannabis is an exit drug, not a gateway drug.