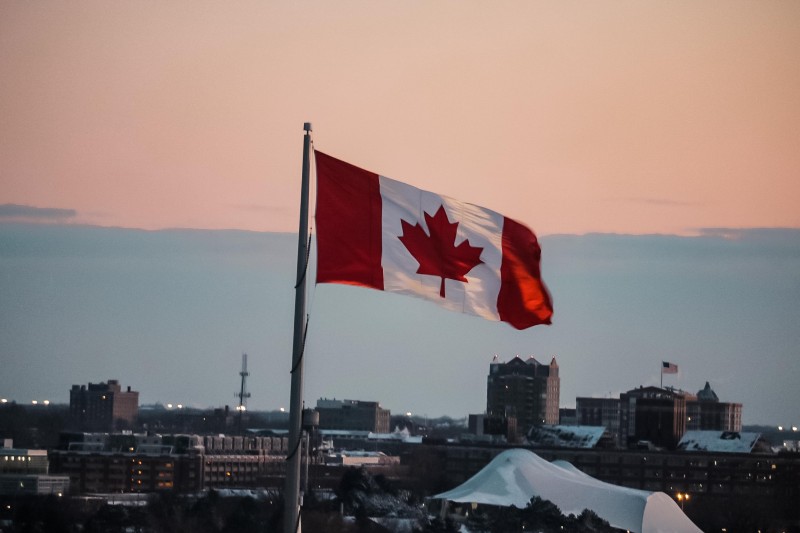 Canada is only one of two countries where cannabis is legal for adult use, along with Uruguay.

Uruguay was the first nation to legalize cannabis. However, its legalization model is more restrictive compared to Canada.

In Canada, the legal adult-use cannabis industry is open to anyone of legal age, whereas in Uruguay only residents can make purchases.

Within Canada, there are various sub-legalization models between provinces, with New Brunswick having a particularly unique industry model.

New Brunswick has an interesting cannabis sales model, in that all sales go through Cannabis NB, which is a subsidiary of the New Brunswick Liquor Corporation.

Sales through any other retailer are strictly prohibited in New Brunswick. The Canadian province, which shares a border with the legal State of Maine, is only home to roughly 775,000 people (slightly more than half the population of Maine).

The cannabis industry is not exactly huge in New Brunswick compared to most U.S. states, and even other Canadian provinces, but it’s still sizable enough that having all sales go through one government entity seems a bit inefficient.

Because of that fact, the government of New Brunswick started to explore the idea of privatizing its cannabis industry and letting the private sector take over.

Applications Accepted But Not Approved

In mid-March, the Office of the Premier Finance and Treasury Board in New Brunswick announced that while it accepted and reviewed applications from eight entities, it did not approve any of them.

“I thank the staff of Cannabis NB and all of the proponents for their patience as we have navigated this process through the COVID-19 pandemic,” said Premier Blaine Higgs in a press release. “Discussions with the top-ranked proponent have concluded and our government has decided that the best approach for New Brunswickers is to continue with the Cannabis NB model that is now in place.”

According to the press release, New Brunswick was not necessarily looking to approve multiple licenses, but rather, give the monopoly on sales to a private sector company. That didn’t happen, and the status quo will continue.

“While we were pleased with the level of interest and engagement from the private sector, Cannabis NB’s performance over the past few months, as well as careful consideration of the social and economic implications of the retail model, has given us confidence that New Brunswick taxpayers and consumers can be well served through continued improvements within the current model,” said Finance and Treasury Board Minister Ernie Steeves.

This article was provided by the International Cannabis Business Conference