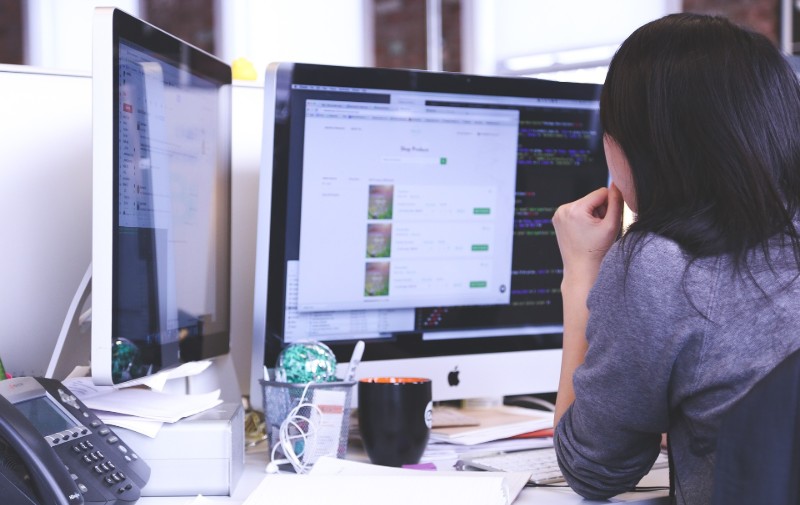 A little over a year ago Canada legalized cannabis nationwide. Canada became the first G-7 nation to legalize cannabis for adult-use.

Uruguay is the only country to have legalized cannabis for adult use prior to Canada doing so, however, Uruguay’s model differs from Canada’s model.

Each province in Canada adopted its own regulatory framework in some aspects, with some provinces allowing robust competition between cannabis companies.

For the past year, a Crown corporation has served as the sole legal cannabis industry entity in New Brunswick.

Canadian Crown corporations are government-owned entities and are specifically owned by the Sovereign of Canada.

In New Brunswick, lawmakers and regulators felt that giving a monopoly to one entity to oversee the province’s cannabis industry was a good idea.

Time has proven that to not be the case.

After more than a year of operating under that model, the Crown corporation created to run New Brunswick’s cannabis industry is still losing significant amounts of money.

So much money has been lost in the last year that the province has decided to privatize the industry. Per Global News:

A little more than a year after the legalization of cannabis, New Brunswick says it is prepared to privatize the Crown corporation created to handle recreational cannabis.

The province’s finance and Treasury Board minister made the announcement on Thursday, saying that losses incurred by the provincial cannabis corporation persuaded the government it was time to turn to the private sector.

Under the new proposed plan, the monopoly will continue, however, a private company will have the exclusive rights to operate in New Brunswick.

In any industry, if only one entity has the right to operate, innovation will be hindered since not everyone with good ideas will be given a chance.

The only way that revolutionary ideas and technology will make its way into New Brunswick’s adult-use cannabis industry under the proposed model is via whichever private company wins the provincial contract.

At a time when New Brunswick obviously needs cannabis industry innovations more than ever to help make the industry more profitable, decision-makers in government won’t let it happen.

That is very unfortunate.

It’s quite possible that a private entity can run New Brunswick’s cannabis industry better than a government entity, however, that’s not to say that the entity will be in a position to consider and implement each and every useful technology available.

The entity that eventually wins the contract could very likely be in a better position to do so compared to a government-run monopoly, but presumably not as well as multiple entities working in a competitive environment.

Cannabis industry observers in Canada will have to wait to see how effective the switch to a private entity proves to be in New Brunswick.

In the meantime, many technology inventors and innovators will have to sit on the sidelines which is far from being an optimal situation.