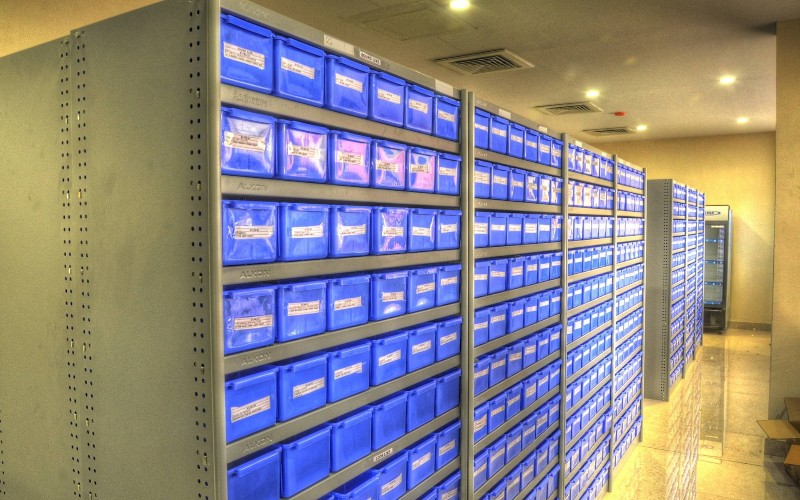 Squeezing out black markets is a key goal of cannabis legalization. Legalization also lets governments tax cannabis production and consumption. Canada has achieved limited progress so far toward those potentially conflicting goals. But some provinces have made good starts.

Statistics Canada says that during 2018’s fourth quarter, consumer cannabis spending totalled $1.478 billion. Unfortunately, only 21 percent of that went toward legal cannabis: $155 million for medical and $152 million for recreational. Product shortages were mainly responsible for the small percentage.

Legal products’ market share is even lower when calculated by product volume —that is, when considering the fraction of cannabis that was legal rather than the percentage of dollars spent on legal cannabis. That’s because illegal pot’s $6.51 per gram average price was a third lower than legal products’ $9.70.

Adjusting for price indicates only 15 per cent of purchases involved legal products. But some provinces did much better.

For example, New Brunswick had 117,400 cannabis users last quarter, about 2.5 percent of Canada’s total. That suggests its overall cannabis market was worth around $37 million quarterly.

The wide variation is partly due to differing availability of cannabis shops. That’s because cannabis consumers prefer stores over online shopping.

Alberta and the Atlantic provinces offered relatively convenient shopping. They each had at least seven stores per 100,000 cannabis users.

By contrast, other provinces had fewer outlets. Ontario had none.

Pricing is another factor. Quebec’s cannabis agency charged only $7.27 per gram on average, less than elsewhere. That made its legal products more competitive with black market cannabis.

At the federal level, the five percent goods and services tax would have generated $15 million from the country’s $307 million in retail sales.

Its excise tax on cannabis producers is $0.25 per gram or 2.5 percent of wholesale value, whichever is higher. Producers sold 20.3 tonnes of medical cannabis last quarter. They also apparently shipped 42 tonnes of recreational cannabis to distributors. These numbers imply Ottawa received some $16 million of excise revenue.

So altogether, Ottawa likely got about $31 million in cannabis excise and sales taxes last quarter.

Similar calculations apply to each province. For example, New Brunswick’s excise tax is $0.75 per gram or 7.5 per cent of value. Its harmonized sales tax share is 10 percent. Those rates imply the province received about $3.3 million in combined taxes.

Among the other provinces, estimated taxes range from P.E.I.’s $1.1 million to Ontario’s $22 million.

That last number is controversial. Users and producers argue medical cannabis should be tax-free like regular medicines. Taxing products that help ailments like epilepsy seems unfair.

But governments worry tax exemptions could tempt recreational users. Some might seek medical prescriptions to save money.

Here’s a potential compromise: Eliminate taxes on medical purchases of only cannabis oil. Keep taxing dry (smokeable) cannabis, along with cannabis foods and drinks when they arrive.

Exempting medical sales of cannabis oil would help most medical clients while tempting few recreational consumers. That approach would also align with provincial medical benefits covering oils but not smokeable cannabis. The federal government could include the change in this week’s budget.

Ottawa also should simplify its unwieldy excise tax structure. Producers now deal with eight different tax formulas and 13 different tax stickers. The right sticker and formula depend on shipping destinations and product values. If products get redirected, the stickers and calculations need redoing.

Finally, the federal and provincial governments should delete the combined $1 per gram minimum excise tax. Simply charging 10 per cent of value would not only make calculations easier, it would also help industry offer “value-priced” products.

That matters, because legal vendors must compete with illegal suppliers who don’t pay taxes. So not only does legal cannabis’ market share affect tax revenues, taxes in turn affect success against black markets. Governments consequently must ensure their policies support legal suppliers in that challenge.