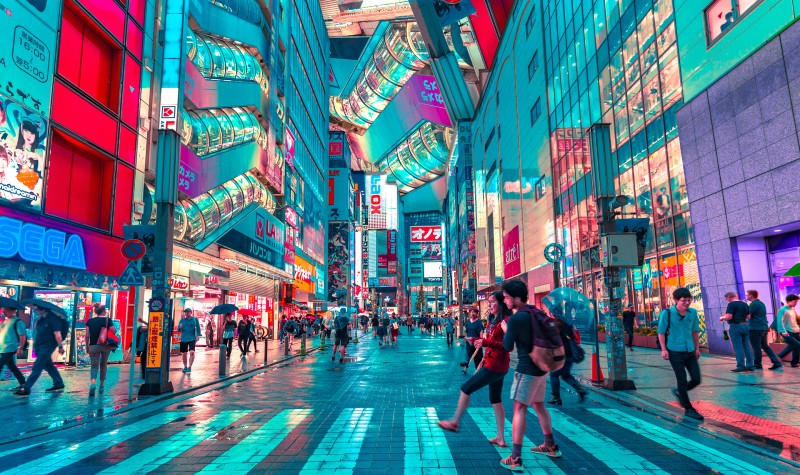 In virtually every corner of Earth the cannabis reform movement is making strides.

Sure, only 2 countries have legalized cannabis for adult use (Uruguay and Canada).

However, several nations have legalized cannabis for medical use.

At least two countries, Mexico and Israel, are expected to legalize cannabis for adult use in 2021, and this year will no doubt see several countries move forward with implementing medical cannabis reform.

With momentum for cannabis reform seemingly increasing across the globe, there is one country that may be moving in the opposite direction.

As it stands right now, Japan has one of the worst cannabis laws on the books.

Cultivation of cannabis is punished by an even harsher penalty of 7 years in prison.

One thing the panel will specifically explore is whether to impose a harsh penalty for simply having consumed cannabis.

If the proposal is passed and implemented, cannabis consumers could be put in jail for having cannabinoids in their system.

Japan’s Cannabis Policies are Steeped in Reefer Madness, Not Science

It is worth putting Japan’s cannabis consumption ‘problem’ into perspective.

First and foremost, it’s not exactly an epidemic.

In the most recent year for which data is available (2019), Japan experienced a 21.5% increase in measured cannabis consumption compared to the previous year.

While that may sound alarming to some lawmakers inside and outside of Japan, consider the fact that only 1.8% of people in Japan report having consumed cannabis during their entire life.

Yes, Japan’s consumption rate has increased, but an overwhelming majority of Japanese residents have never consumed cannabis at all.

What is being proposed in Japan is not sound public policy and is clearly based more on fear and propaganda than on science and compassion.