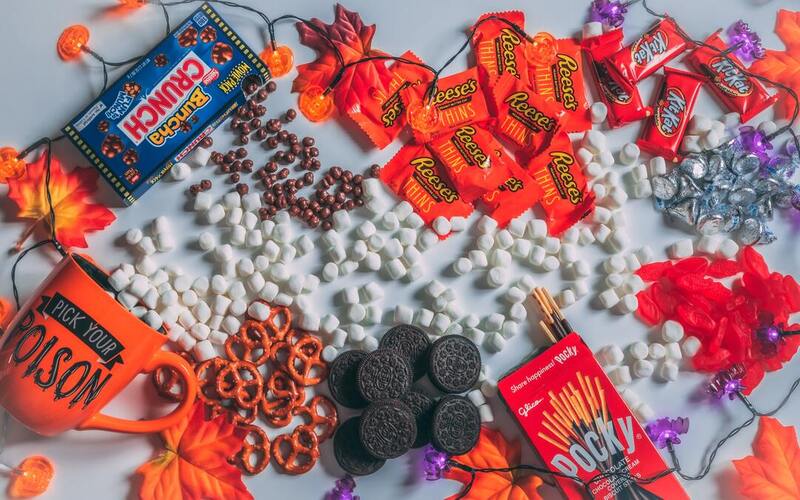 Halloween is not celebrated by every country on earth, however, it is still one of the most popular holidays of the year in many countries. It is also one of the oldest holidays.

The international holiday as we know it was born out of an earlier version of the popular day going all the way back to an ancient Celtic festival that began roughly 2,000 years ago.

The Celts started the tradition in the area that is now Ireland, the United Kingdom, and northern France and it served as part of a new year ritual.

Zoom forward to today, and the holiday has morphed into people giving out candy to kids (and some parents) that are dressed in various costumes.

Just as Halloween is popular amongst those with a desire to decorate and feed people’s sweet tooths, so too has it become a popular target for cannabis opponents to spread propaganda.

It seems that every year as Halloween rolls around cannabis opponents start ramping up their ‘warnings’ about cannabis-infused candy being given out to children.

The unfounded ‘warnings’ by cannabis opponents are then perpetuated by mainstream media outlets who post articles about the ‘dangers’ of cannabis-infused Halloween candy.

It’s a phenomenon that is very common in the United States, and it appears to have spread to Ireland where the Department of Education issued its own warning about cannabis Halloween candy.

“The prevalence of these edible products containing THC in communities and schools around the country is a growing cause for concern and parents and guardians should be extra vigilant during festivities such as Halloween where parties will be underway, and the risk of accidental consumption of these products is considerably higher.” the warning stated.

Schools in Ireland helped spread the unfounded propaganda, in addition to media outlets in the region.

As of this article’s posting there has been no credible evidence of widespread dispersal of cannabis-infused candy to trick-or-treaters. Not in Ireland, or anywhere else.

That, of course, comes as no shock to cannabis consumers being that they know first hand that cannabis-infused edibles are not cheap.

To put it simply, no responsible cannabis consumer is going to waste enormous amounts of money to try to get kids stoned as part of some disgusting prank.

To be clear, keeping cannabis away from kids is a very serious issue that needs to be handled appropriately, however, spreading false reefer madness does nothing to help anyone except cannabis prohibitionists clinging to prohibition.