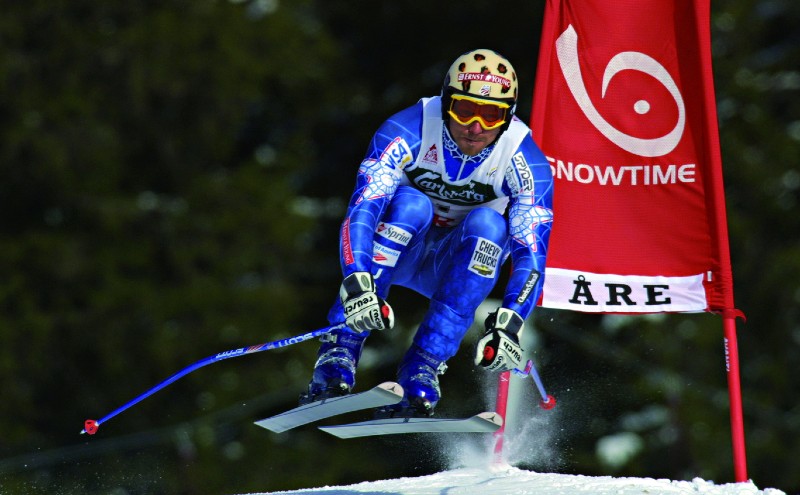 As any athlete knows, years of competing beat up your body.

But, few athletes may be as attuned to this idea as Hall of Famer Skier Chad Fleischer.

Fleischer was victim to one of the most famous wipe outs in ski history in 1995, crashing at 97 miles per hour in Kitzbuehel.

Many other crashes, and the wear and tear that comes with the life of an athlete, left Fleischer with pain in his back, hips, and knees at the end of his career.

He turned to painkillers, as many athletes in pain do, until one day he was introduced to CBD.

Speaking with Fleischer, his passion and fervor for hemp and CBD comes out naturally, as if he can’t contain certain excitements and frustrations pertaining to his work.

What you may not expect, however, is that Fleischer’s specialties lie in irrigation, soil preparation, and plot layouts, focusing specifically on bringing automation to the agricultural process.

Due to this, he is very engaged in the organic growing processes of his company, visiting the Wisconsin farms 10-14 days a month.

And as their operation expands, so too will the amount of time Fleischer spends at the farm.

“The operations are huge,” Fleischer explained. “We’ve got an extraction facility that will be producing 200 kilograms of winterized crude oil per day.”

If that doesn’t sound like a lot, Fleischer assures it is: “I’m pretty sure that we’ll be the largest hydrocarbon extraction facility in the world.”

Fleischer’s passion for organic growing is clear in the vertical integration of his company. 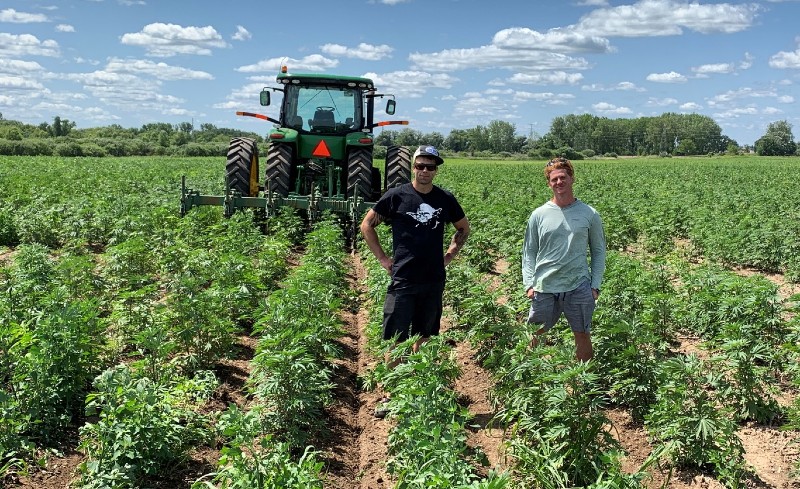 “It’s never out of our possession,” he explained, “and we know exactly how it was grown, who grew it, how it was harvested, every single step of the chain.”

If you know where your product comes from, you can avoid a lot of the “garbage,” as Fleichser describes it, that is currently in circulation.

“It is truly a world-changing medicine and there are people making a lot of garbage. They’re buying garbage and they’re making garbage with garbage.”

With so many CBD products in circulation, how does one differentiate from the garbage and the good stuff?

First off, Fleischer champions knowing your product came from a clean, organic source.

“I truly believe our country needs to outlaw the importation of CBD from other countries,” Fleischer explained. “We’re at a point where [U.S. production] is sustainable. We need to support American farmers, but most importantly, China is growing hemp to purge their soil of contaminants, which are heavy metals, herbicides, and pesticides … And they’re shipping all of that crap to the United States and they’re selling it to us because there are companies that are willing to buy that garbage … And that’s very, very scary to me as an individual, and I think it’s a great concern for our country, because China is not taking the time to get rid of those particulates, and I don’t think anybody that’s importing it, buying it from China, is doing anything but putting it in the product lines.”

In this case, it makes sense why Fleischer would stay so involved in his production process, to intimately know his product from seed to sale.

“We grow organically; don’t use anything on our plants whatsoever. And the material is in our possession from the time we grow it in the field to when we harvest it, we dry it, we extract it. Then, in this case, with our company, we’re in the vertical chain, so we make the products, too.”

It’s this process that allows Fleischer and Yudah to champion organic and sustainable growing practices.

Fleischer avoids using outside materials as much as he can. 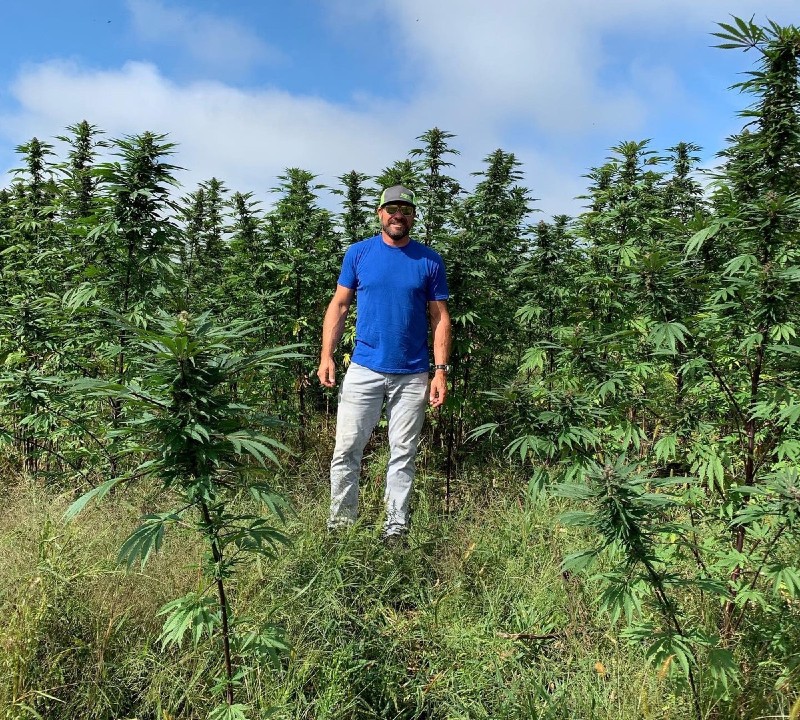 Chad Fleischer spent most of his life skiing, but now he spends most of his time producing the highest quality CBD products possible to help people’s ailments. Photo courtesy of Chad Fleischer.

“For instance, our hydrocarbon extraction, we don’t take other people’s material and run it because we’re at max capacity as it is,” he explained.

But, if they were to take outside material from somewhere else, “they’re going to be very heavily vetted and they’re going to sign some documents that are making damn sure that they know what they’re getting themselves into if their materials have any herbicides or pesticides and they told us they didn’t.”

When you know the source of your product, and you know that it was grown, processed, and produced with integrity, then you can rest assured that you are dealing with something of a higher quality.

Fleischer concluded, “I just know that we know who our source is, and it’s us. I think that’s the number one point I would drive home.”  ϖ