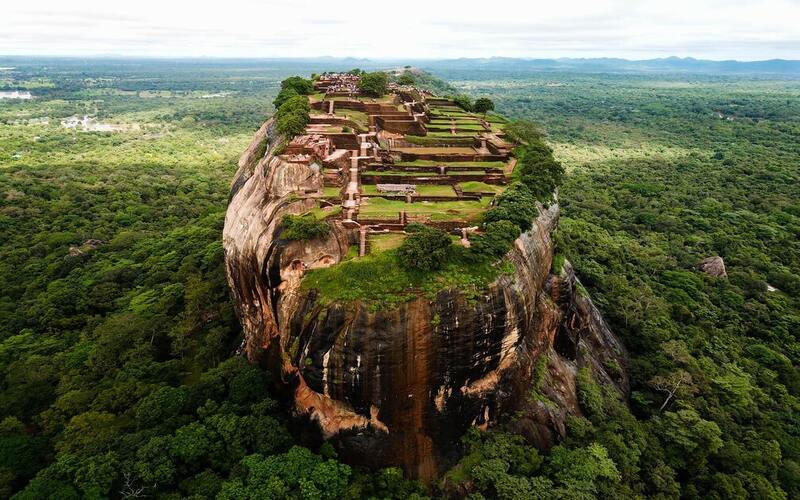 When people think of countries that are on the verge of adult-use cannabis legalization, Sri Lanka is likely a country that doesn’t pop up too often.

After all, cannabis is illegal in Sri Lanka in virtually every circumstance, and that has been the case since 1935 when cannabis prohibition was first enacted.

Back then, Sri Lanka was still under British colonial rule. Sri Lanka regained its independence in 1948.

In 1967 a government act created an exemption to cannabis prohibition for licensed Ayurvedic doctors to use cannabis for medicinal purposes.

Thusitha Balasuriya is a leader in Sri Lanka’s Social Democratic Party. The political party is new, having only been around in Sri Lanka since 2017.

Balasuriya recently called on Sri Lanka’s president and the rest of the Sri Lankan government to legalize cannabis for adult use.

Citing cannabis reform in other parts of the world, Thusitha Balasuriya stated that it is “regrettable” that Sri Lanka is still on the wrong side of history on this issue.

It is worth noting that the Social Democratic Party is not a political powerhouse currently in Sri Lanka although the leader speaking out is still significant.

Sri Lanka is located in a part of the world where cannabis reform has been slow to happen. At best, in some parts of the region cannabis is tolerated, yet is still illegal in virtually every country.

The pandemic has hit many countries hard, and that is especially true for Sri Lanka where the nation’s economy has shrunk by nearly 4% during the pandemic.

Fortunately, economists predict that Sri Lanka’s economy will rebound. However, how long that will take is anyone’s guess.

Sri Lanka’s economy would greatly benefit from legalizing cannabis for adult use as part of its pandemic economic recovery plan.

The cannabis industry has the ability to create jobs, boost local economies, and generate revenue via taxes and fees.

Sri Lanka is already a popular tourist destination, and its climate is well suited for cultivating cannabis.

By being the first in the region to legalize cannabis for adult use and implement a regulated industry, Sri Lanka would be well placed to take full advantage of the emerging legal international cannabis industry.